Welcome to May’s travel insights blog, where we share our weekly traveller pulse survey alongside some of our latest trends and flight search data.

Traveller confidence is at its highest since June 2020

Traveller confidence has continued to grow over the last few weeks – with more people thinking the global situation regarding COVID-19 is improving. The last time it was this high was early June last year.

On a regional level, travellers from the Americas are the most optimistic: 65% think the situation is improving – the highest it’s been during the entire pandemic. The sharpest increase in optimism comes from those in EMEA, jumping 12% in two weeks, while travellers from APAC are the least optimistic.

Similar to the attitude towards the global situation, there’s been a further rise in the number of travellers believing their domestic situation is getting better. Again, we’d have to go back to June last year for these levels to be higher.

On a regional level, travellers in EMEA are the most confident about their own domestic situation, followed by those in the Americas and then APAC. Similar to the global situation, the sharpest rise has been from those in EMEA, while only 8% think it's getting worse. This marks a big difference from two months ago when people in APAC were the most optimistic at 73%.

Get ready for The Return of Travel

For our first Skyscanner Horizons report – ‘The Return of Travel’ – we analysed three years of search and booking data to reveal how traveller habits are changing and what 2021’s peak season will look like.

Flights from the UK to Portugal surge

There’s been a 616% WoW increase in bookings to Portugal following the country’s addition to the UK’s travel green list from 17 May. Destination highlights include:

Faro and Lisbon account for three quarters of all bookings to Portugal, and we’re seeing a number of airlines add capacity to existing routes, as well as new routes being added to meet demand. 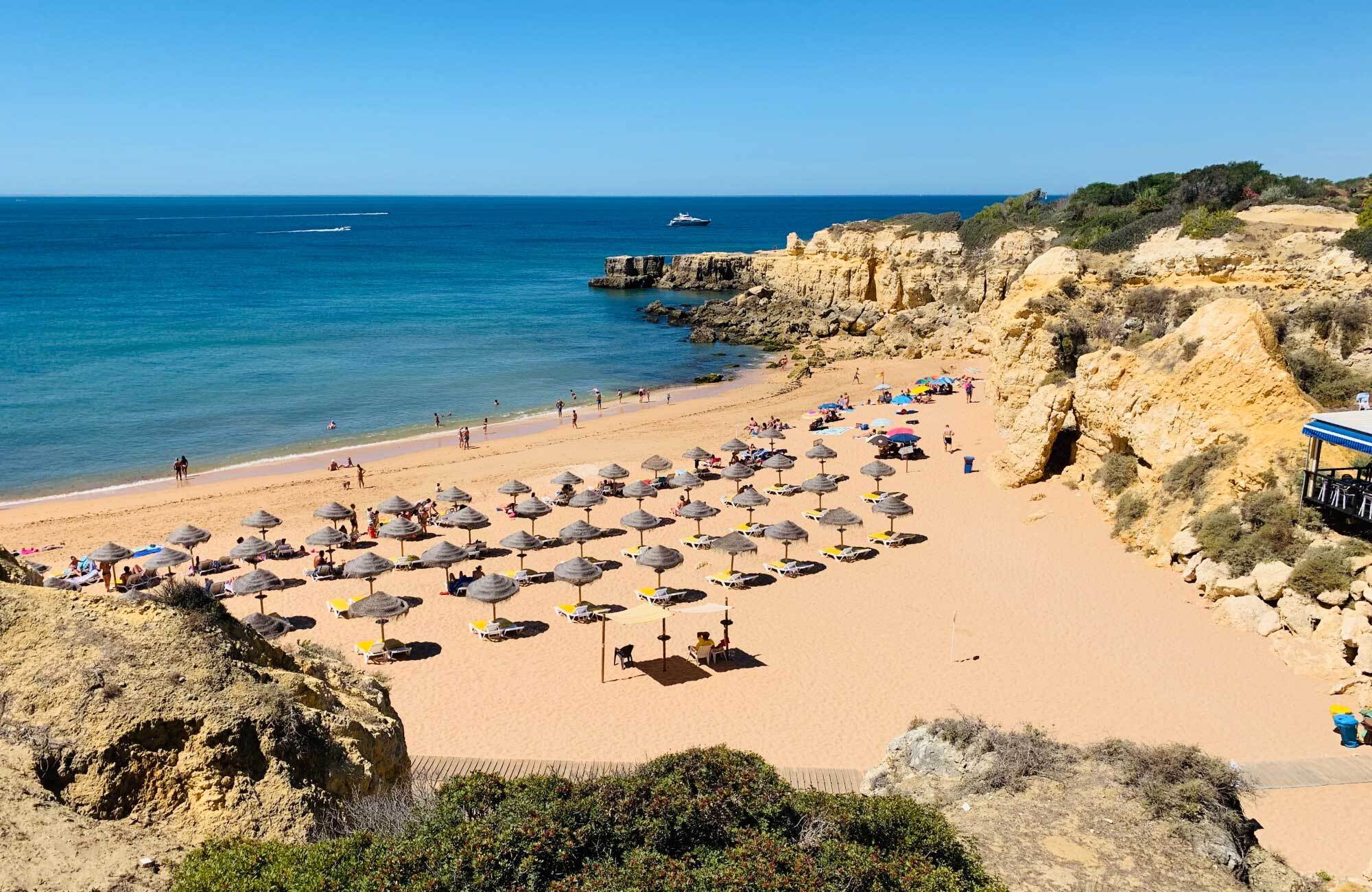 A secluded beach in the Algarve, Portugal.

“Airlines are adding capacity to existing routes and in some cases launching new ones from regional airports to meet strong demand to green list country Portugal. We expect that schedules will continue to evolve in anticipation of the next update ahead of the peak European summer season.”

Americans look to get away this Memorial Day weekend

US travellers are continuing to enjoy domestic trips around the country. These are the top five destinations booked for this Memorial Day weekend, 29 – 31 May.* 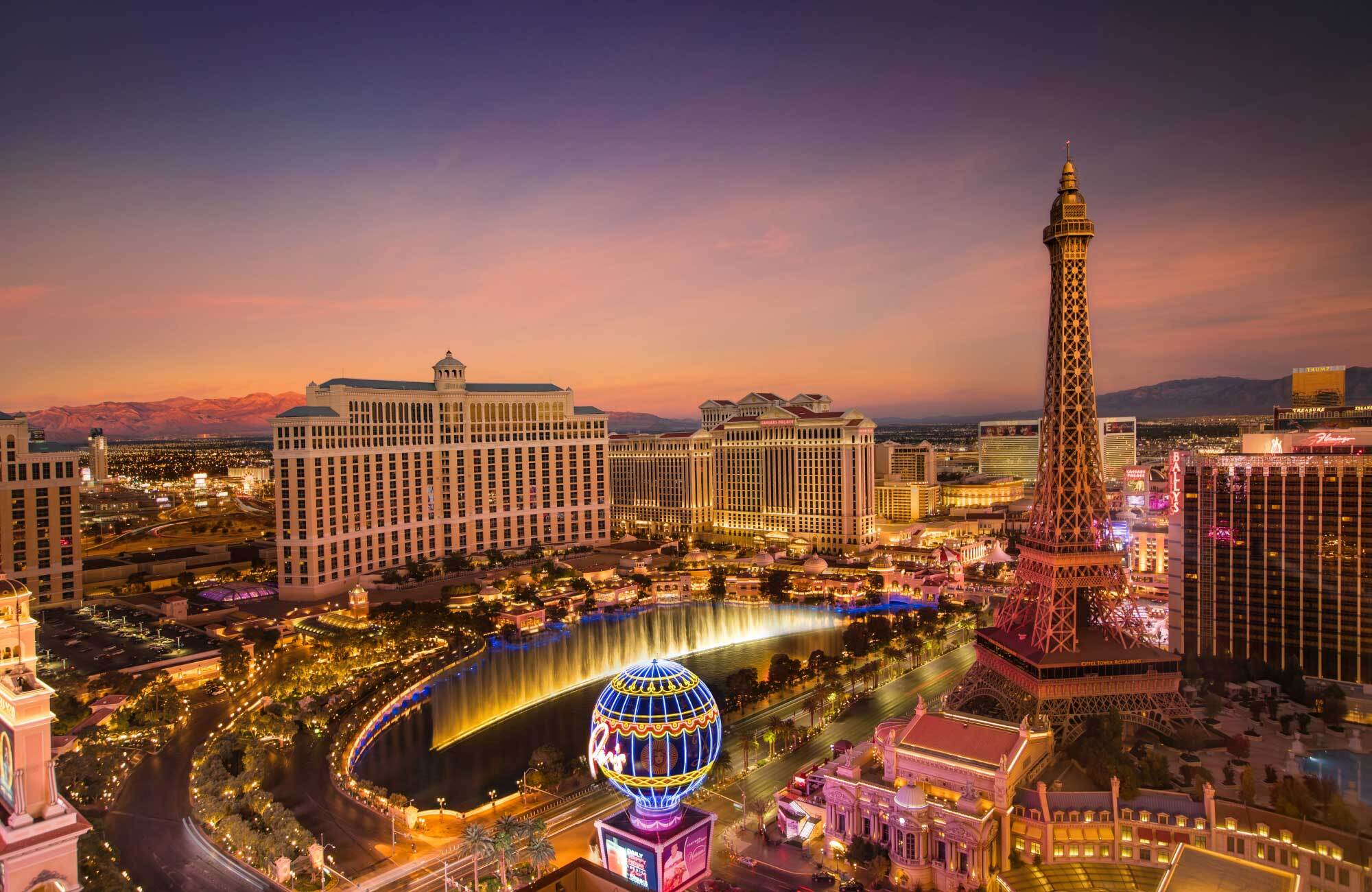 The top five ‘fastest rising’ destinations for Memorial Day are:**

“We are seeing levels of domestic and short-haul travel rapidly increasing in line with relaxing travel restrictions around the country. Unsurprisingly, Florida is extremely popular, having been open to tourists for some time, and enjoying great weather at this time of year. Las Vegas is taking the largest portion of bookings as travellers look to get out and enjoy some leisure activities and distractions after a quiet year.

“The west coast is enjoying a large portion of searches and bookings, with Los Angeles, San Francisco, Oakland and Seattle featured on our lists. Vacationers are also booking traditionally more expensive regional destinations like Mexico and Hawaii, in line with our recent survey findings that US travellers are looking to ‘splurge’ on travel as a reaction to new freedoms.”

*Redirects (bookings) made on Skyscanner.com between 9 April 21 and 9 May 21 for economy class, return travel from the US departing between 25 May 21 and 31 May 21.