Welcome to July’s first travel insights blog, where we share our latest traveller sentiment data and search and booking trends.

The most recent insights from our weekly pulse survey reveal that travellers are less confident than a few weeks ago, with figures dropping considerably from their highest point in mid June. We have to go back to the beginning of May for numbers to be at the same level. 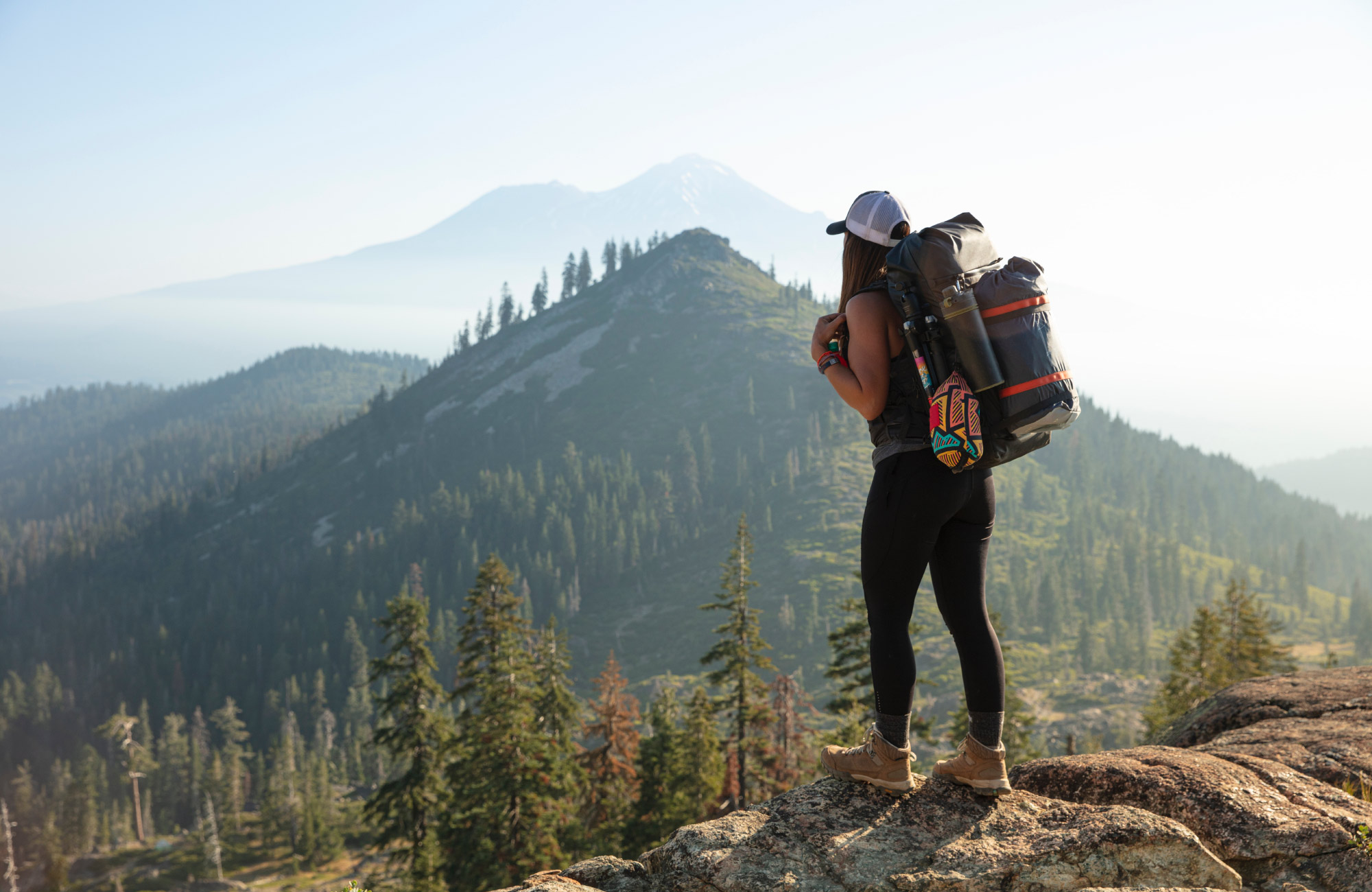 A hiker looking across the hills near Mount Shasta, California.

Similar to the global sentiment data, the number of travellers believing their domestic situation is getting better has fallen over the past few weeks – and is now back at mid-April levels.

On a regional level, travellers in the Americas are much more optimistic, continuing a general upward trend in confidence from the start of the year. Also, fewer and fewer people in AMER think the situation is getting worse. Traveller confidence, however, has fallen fast in EMEA, and remains just ahead of APAC. In both regions, about a quarter
of travellers believe the situation is getting worse.

The Return of Travel

For our first Skyscanner Horizons report – ‘The Return of Travel’ – we analysed three years of search and booking data to reveal how traveller habits are changing and what 2021’s peak season will look like.

Watch our Return of Travel webinar

We recently hosted a special Return of Travel webinar, where we unveiled key takeaways from the report and discussed travel’s most pressing topics with speakers from across Skyscanner, Digital Tourism Think Tank and IATA.

The Balearics are this summer’s no. 1

Following the news that fully vaccinated UK travellers no longer need to isolate after returning from an amber-list country, we’re sharing some stats on the UK’s favourite – and now accessible – destinations for summer 2021. And it’s clear that what was popular pre-pandemic is still popular now.

The Spanish Balearic islands of Mallorca and Ibiza are currently the top booked destinations on Skyscanner by UK travellers, followed by mainland Spain’s Malaga and Alicante.

Before the pandemic, Spain was the top searched country for UK travellers searching on Skyscanner. These are the top 10 booked countries for economy class, return travel in July and August 2019:

“Now that restrictions have been significantly reduced for double vaccinated travellers, we expect to see a surge in bookings as people who’ve had both doses of the vaccine react to the reality of being able to travel to amber list countries without the requirement to quarantine on their return home.

“This is a huge moment for the UK travel industry who have been waiting for measures that will truly help to kickstart travel in a safe, smart and sustainable way. This move will reunite families and allow people to finally plan travel to their favourite destinations around the world, many of which will be delighted to finally welcome UK travellers for the first time in a year.” 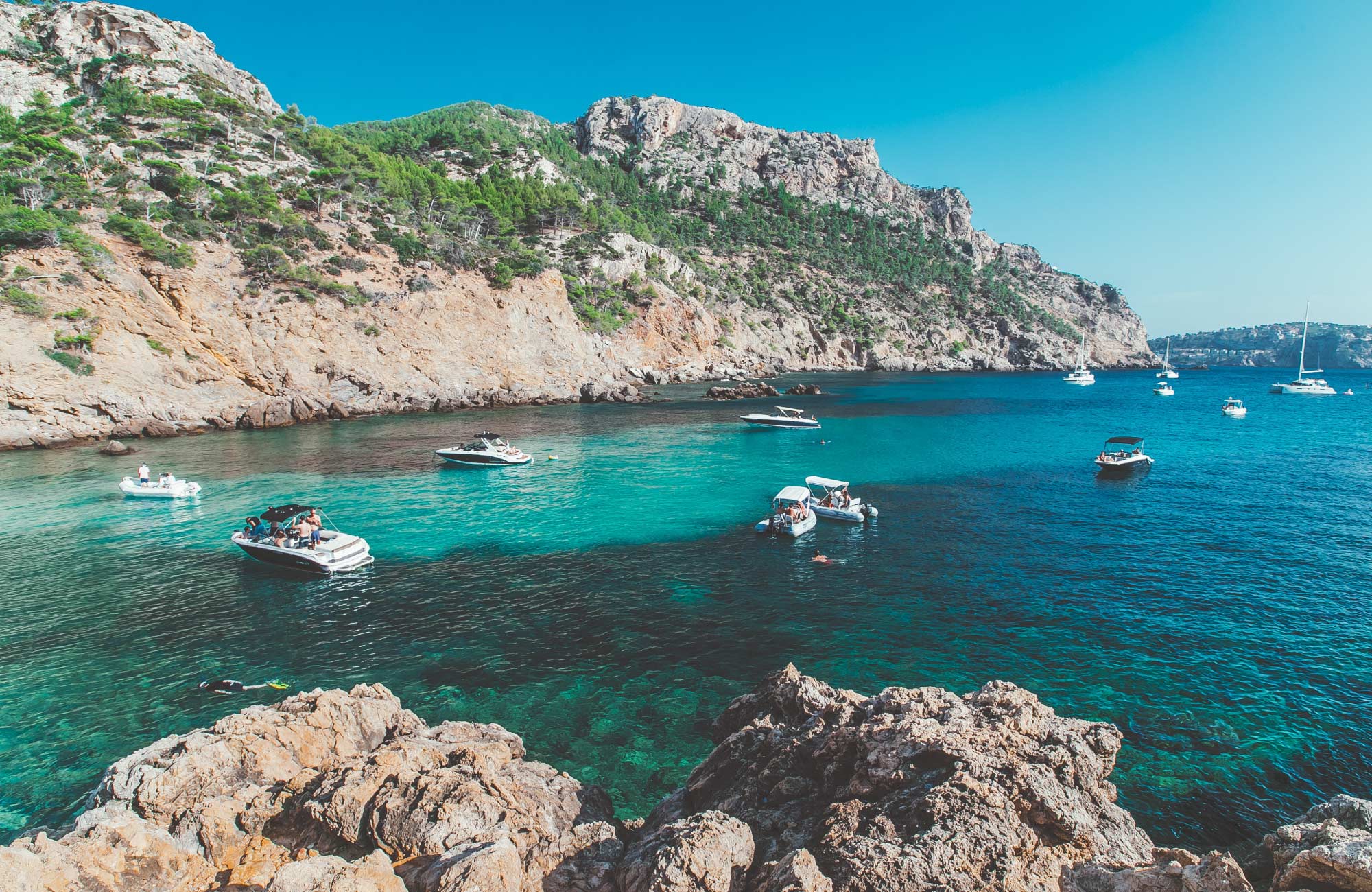 Boats bobbing on the azure blue waters near Palma, the capital of Mallorca.

“It’s no secret that Spain is a longstanding favourite with UK holidaymakers, and while many favourite destinations on the mainland have had restrictions for Brits the best part of the last year, travellers who have had both vaccine doses and looking to get back to the places and people they love will be delighted with news of quarantine-free travel again.

“While the Spanish isles and firm favourites Malaga and Alicante are likely to be the summer stand-outs in terms of bookings, we expect to see UK holidaymakers continue to explore all aspects of this popular country.”

“A mid-Atlantic archipelago might seem to be taking social distancing to a new extreme, but the Portuguese islands of the Azores are an excellent destination for travellers looking for green space, with sustainability in mind.

"While they might not have been on UK travellers’ radars before the pandemic, the proximity to Portugal, location and types of holiday on offer, are drawing the attention of more travellers. The islands have made a big investment in renewable energy resources, as well as marine conservation, meaning there’s loads to see and do like whale watching, protected hiking trails and wildlife reserves.”

Greece is the word