The International Air Transport Association (IATA) last week released its latest global passenger traffic results showing overall passenger growth in the air travel sector rates remain resolute. In light of the latest report, Skyscanner has released its own perspective on the current state of the industry reinforced by comprehensive data insights drawn from its more than 60 million monthly visitors.

Skyscanner’s take on the latest state of play supports much of IATA’s findings, whilst adding fresh data to shed further light on the opportunities which the current environment offers airlines in two of the key regions called out in the report: North America and the Middle East.

IATA’s report highlights strong outbound passenger demand in the US against the backdrop of the relatively robust US Dollar. Skyscanner data shows that European destinations are indeed popular from US cities. For example, the travel search engine highlights the increasing popularity of the Icelandic capital, Reykjavik, which has been shown to be the fastest growing* destination by far from the major hubs of Chicago and Los Angeles during the last twelve months. London tops the chart as the most popular destination from the region over the last year**.

While IATA said Middle Eastern air travel saw more modest relative growth rates, they identified upwards of 7% revenue per kilometre growth for routes between the Middle East to Asia. Skyscanner data demonstrates a similar trend, finding that Asian destinations, particularly in the Philippines and India are trending. In Dubai, Manila is the most popular destination***, while Luzon is the fastest growing hotspot.

Skyscanner’s stats also point to India being an increasingly popular destination in Abu Dhabi over the past twelve months. Cochin International has been the most popular destination over the last year, while Chennai in India is the destination which has seen most upwards movement in the rankings, followed closely by Bangalore****.  The large guest worker population in the GCC countries may explain the high level of consumer interest in India. And it’s a trend worth close attention from carriers.

Faical Allou, who leads Business Development for Skyscanner’s Analytics product commented, “IATA’s latest passenger report offers important and valuable insight into the current state of play within the airline industry, which, pleasingly, remains strong despite some head winds. In this most recent analysis, Skyscanner is also able to compliment this data with forward-looking projections based on consumer intent, as revealed by our Travel Insight tool which can help interpret the effect of recent changes in the competitive landscape in ways that help airlines and businesses in the aviation sector”. 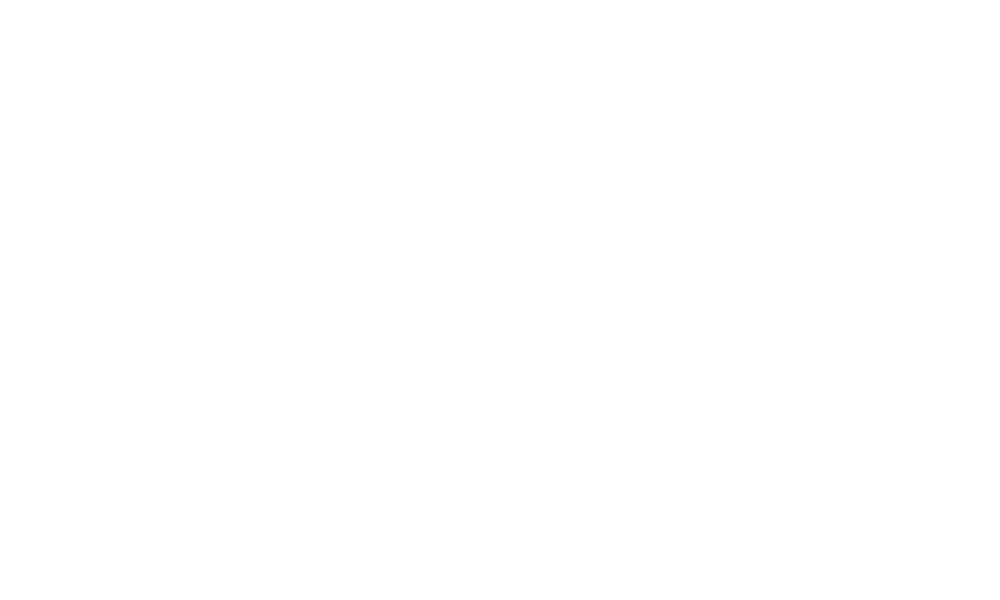