Welcome to August’s first travel insights report, where we share our latest traveller sentiment data and search and booking trends.

Traveller confidence is recovering once more

The most recent insights from our weekly pulse survey reveal the tide is beginning to turn again regarding traveller confidence. It’s been trending down since early June and is now starting to plateau – but remains at a level similar to the beginning of February.

On a regional level, travellers in the Americas are still the most optimistic. Travellers in EMEA and APAC are, generally, less optimistic, but their numbers are starting to plateau – hopefully the first signs of a possible upward trend. In all three regions, more and more travellers think the global situation is staying the same, while fewer people in EMEA and APAC believe the situation is getting worse. 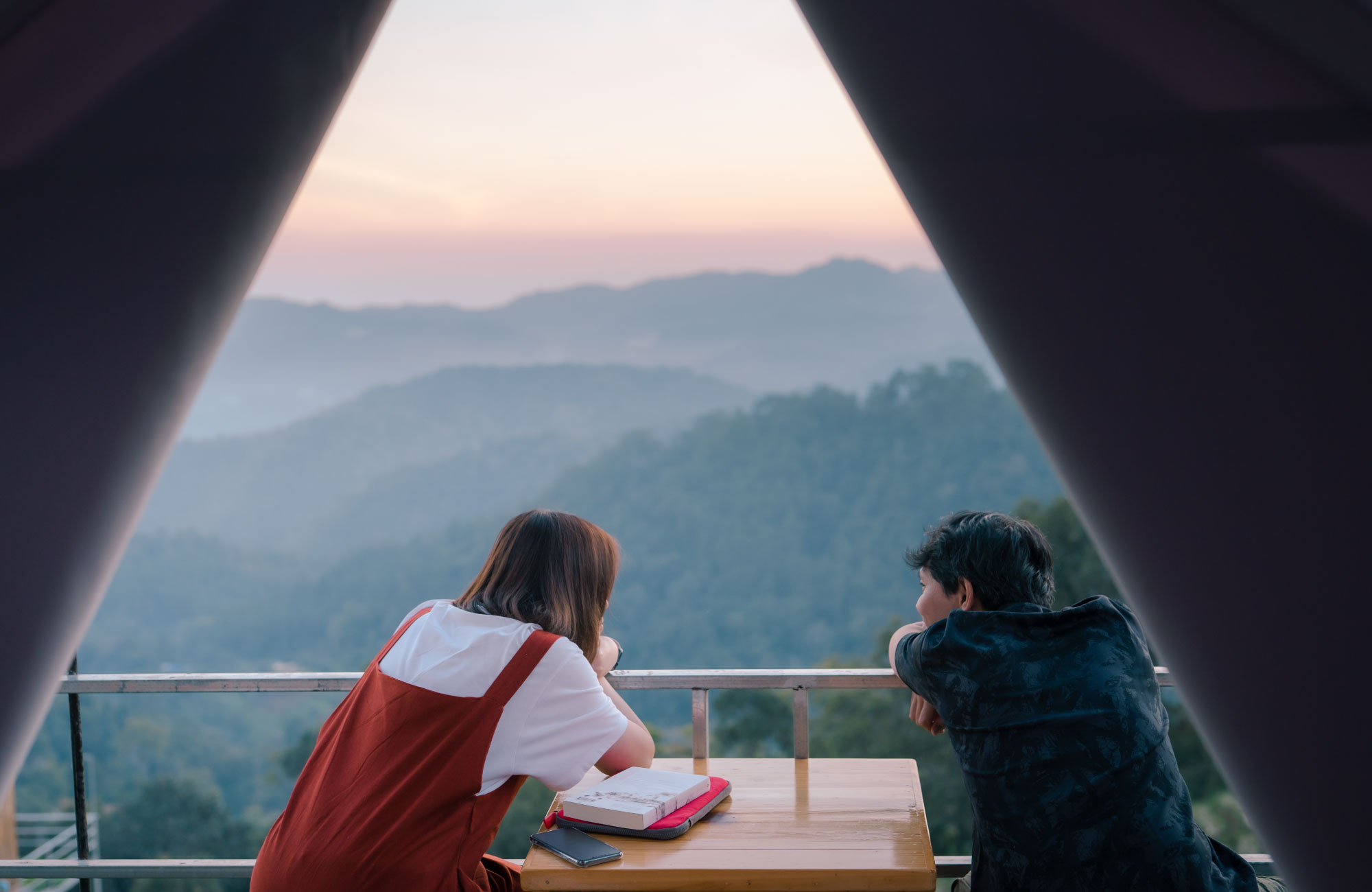 The number of travellers believing their domestic situation is getting better has increased in the last week, since being on a steady decline from the end of May.

Travellers from the Americas remain the most optimistic – with just over half believing their domestic situation is improving (compared with 37% in both APAC and EMEA).

We recently hosted our first travel data event, exploring the power of search and booking data in helping businesses recover faster from the COVID-19 pandemic.

Featuring an engaging discussion with our data experts, plus a special guest from Edinburgh Airport, we discussed how travel will change over the next 12 months and the exciting opportunities for those who embrace a data-led recovery strategy.

Travellers in the UK are looking ahead to October as a time to enjoy some trips further from home.

Last October, UK travellers turned their attention to nearby EU destinations for restriction-free short-haul breaks, including Cyprus and Turkey.

The top 5 destinations for this October are: 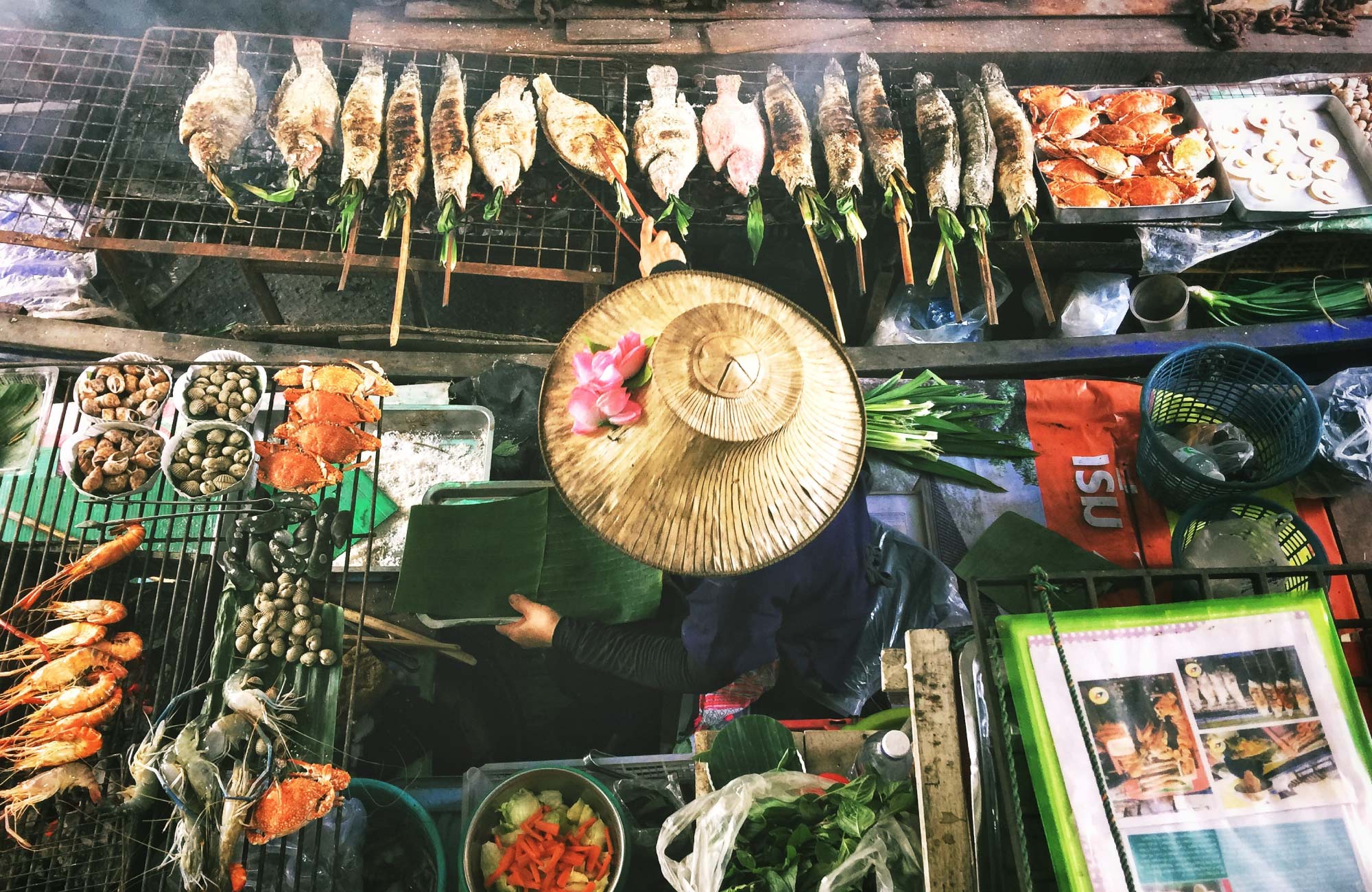 “In a pre-pandemic ‘normal year’, October and half term in particular are very popular times for a family getaway abroad, and we would usually see British travellers searching on Skyscanner for destinations such as the Canary Islands and Dubai for some short-haul winter sun.

"With an ever-changing travel situation, interestingly we’re seeing a highly responsive travel community start to dream of bucket-list trips again, with attention instead turning to destinations further afield such as Bali and Bangkok.”

Interest in trips to Croatia from UK travellers surged after the country was added to the government’s green list on 19 July.

The rise of traveller flexibility

Many UK travellers have adopted a flexible attitude in the short term to travel in 2021, as they look to get away whenever they can safely and within the rules. This new attitude is supported by many travel providers who have embraced flexible fares in order to build confidence.

This attitude is clearly shown with the top destinations searched on Skyscanner being part of the green list (or amber list for those fully vaccinated). Further to this, travellers are waiting until very close to departure to book their breaks over summer.

Another indicator of traveller flexibility is the rapid rise in interest in countries as soon as they join the green and amber lists and become accessible to UK travellers.

Travel providers – including airlines – will be using low prices to help encourage bookings and build confidence as people start to travel again, and this extremely competitive marketplace is fantastic news for travellers looking for good value trips. Many providers have been vocal about keeping prices as attractive as possible.

Shops and restaurants lining the waterfront on the island of Hvar, Croatia.