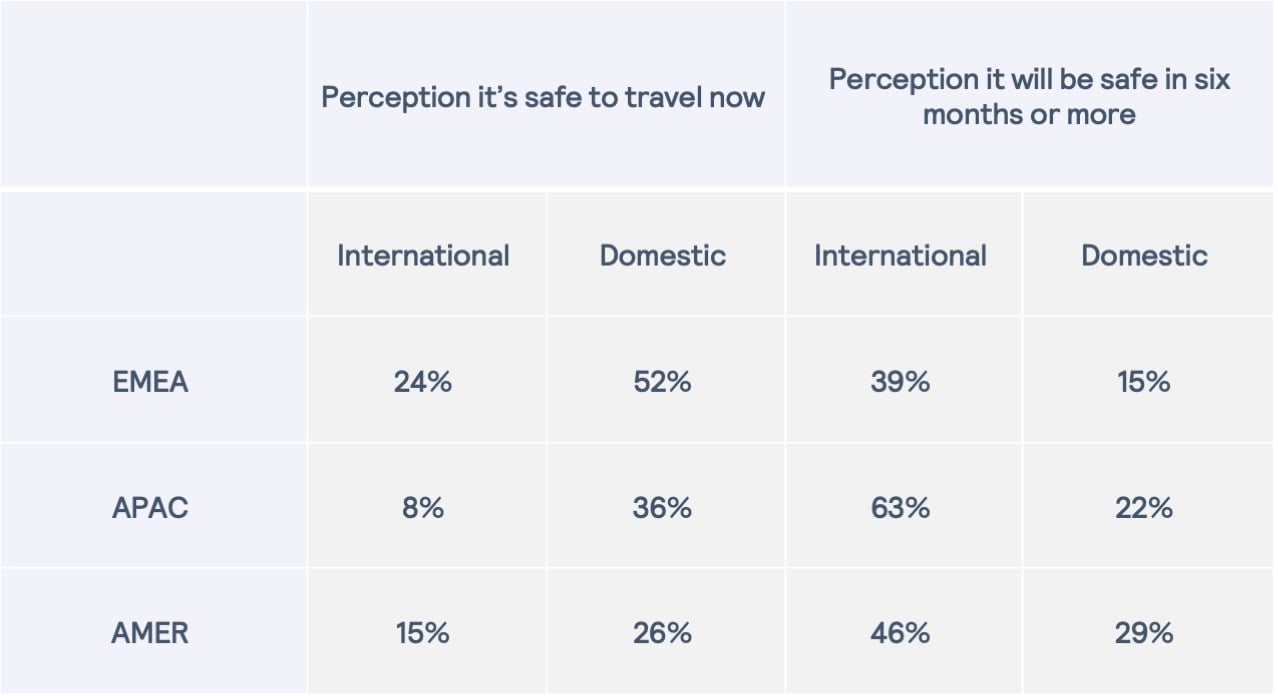 This week we launched new airline safety ratings to help restore confidence among travellers looking to book flights, thanks to an exclusive global partnership with AirlineRatings.com.

“Changing rules and rising uncertainty around both domestic and international restrictions is leading to a corresponding drop in searches and bookings across multiple regions and geographies. Despite our data showing encouraging signs in Europe, it's essential that we, and the wider industry, do everything we can to restore consumer confidence and empower travellers to make informed decisions.

Skyscanner continues to develop innovative new product features in order to highlight health and safety measures being taken by individual airlines and make it easier for travellers to find providers who offer flexible booking policies.

We’re also working to update details daily to ensure travellers understand the latest restrictions, where they can go, and what rules are likely to apply at their chosen destination.”

Look out for a separate article which will explain more early next week. 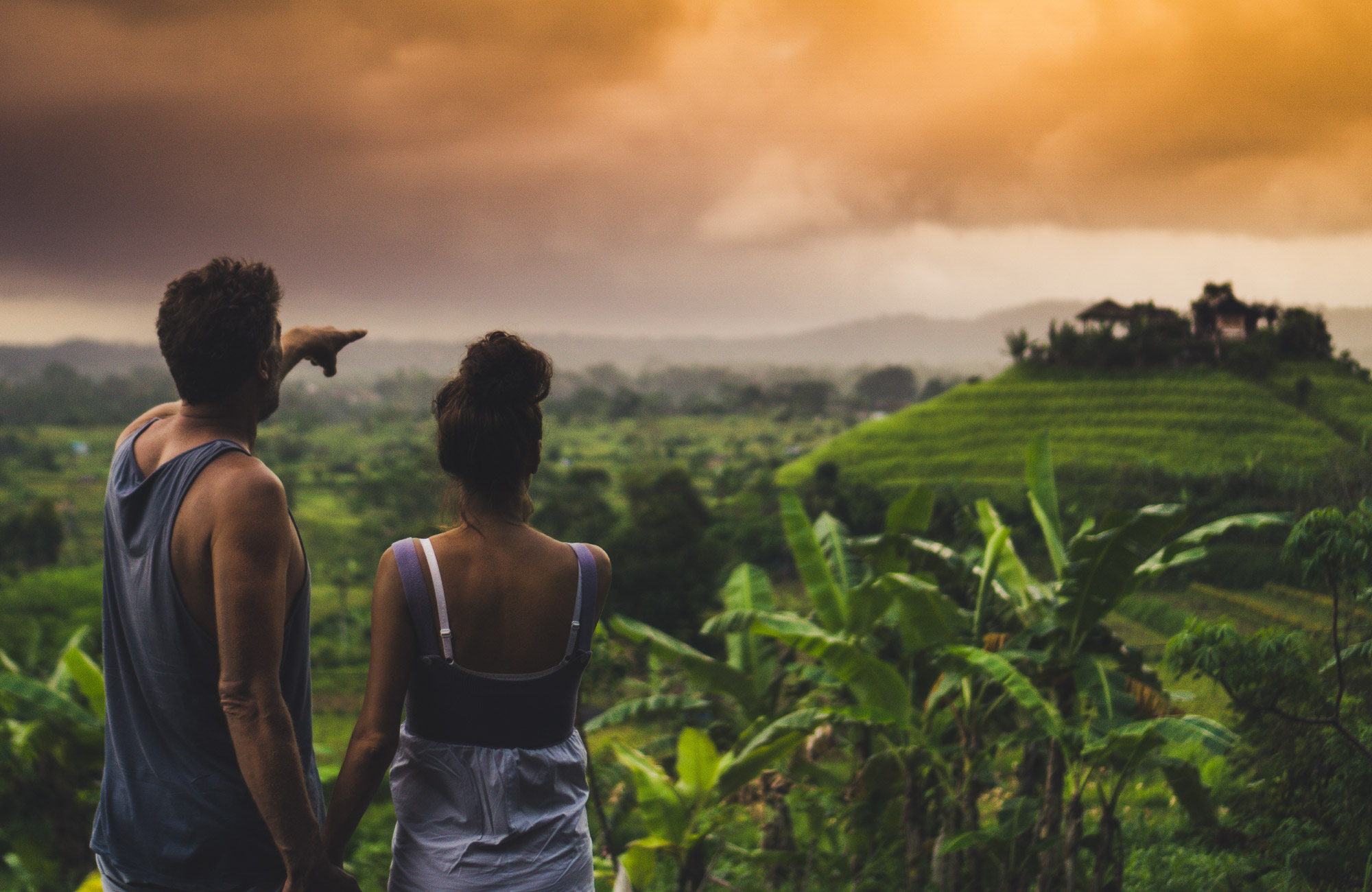 Here are the insights from our 20th weekly pulse survey of nearly 7,000 travellers across the world.

For the eighth straight week, fewer people think the international travel situation is getting better.

On a regional level, more travellers in APAC believe the situation is improving, compared to the week before. 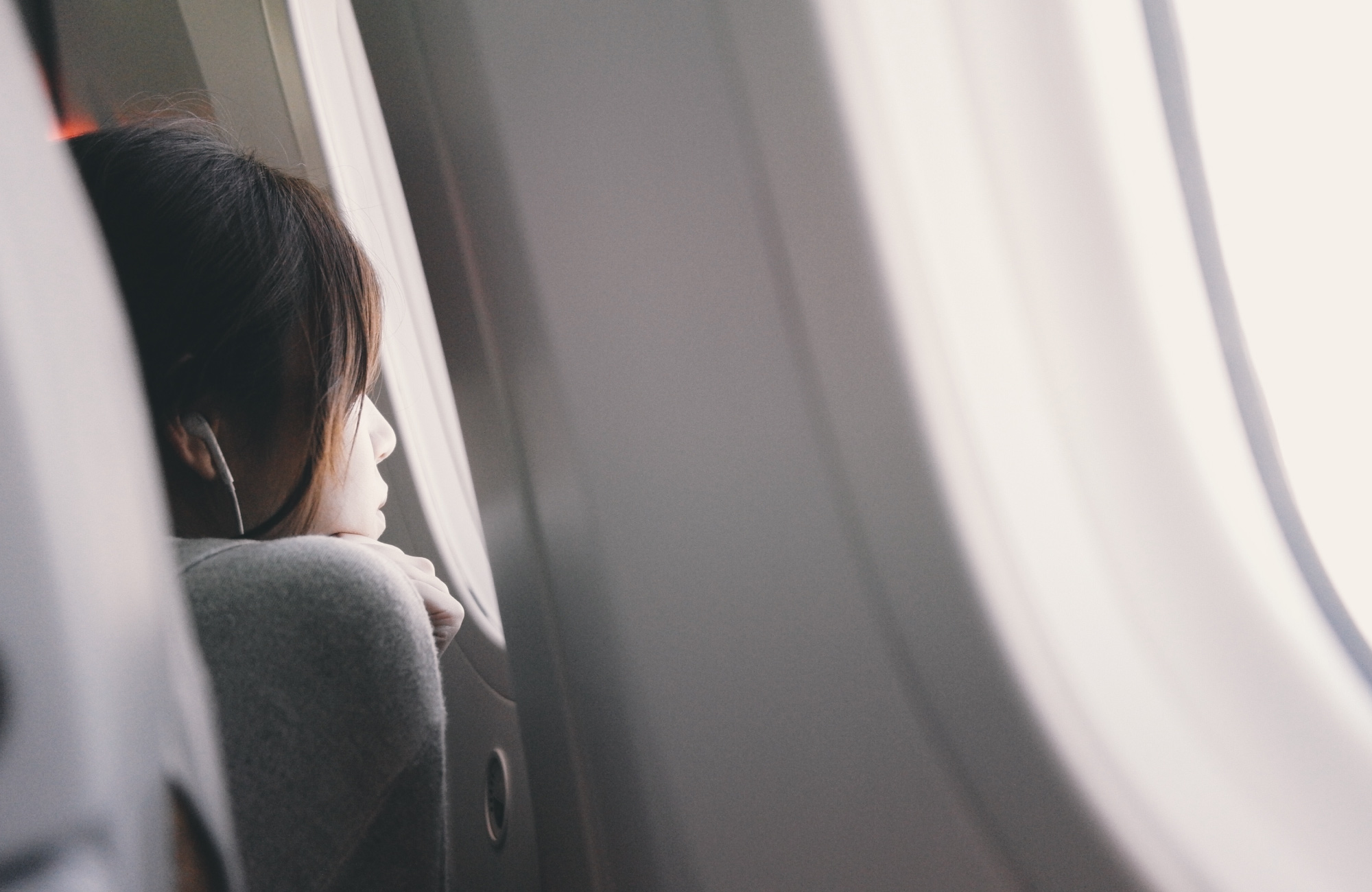 It’s a similar story for domestic travel. Again, for the eighth consecutive week, fewer people think the situation is improving.

Next week, we'll share the latest data and insights from the past seven days on our blog as well as keeping you updated with how we're helping travellers and the wider industry during the pandemic.