Welcome to our travel insights report, where we share our weekly traveller pulse survey alongside the latest search and booking demand data and industry trends.

As news of vaccines nearing readiness has broken, we’ve seen travellers turn their attention to next year. Americans have been very engaged with the changing restrictions on travel in 2020 and are keen to get away safely.

The top searches on Skyscanner for travel from the US in 2021* are:

With Western Australia finally being able to welcome travellers from New South Wales and Victoria from 8 December, Aussies are keen to get out and explore the west coast once more.** 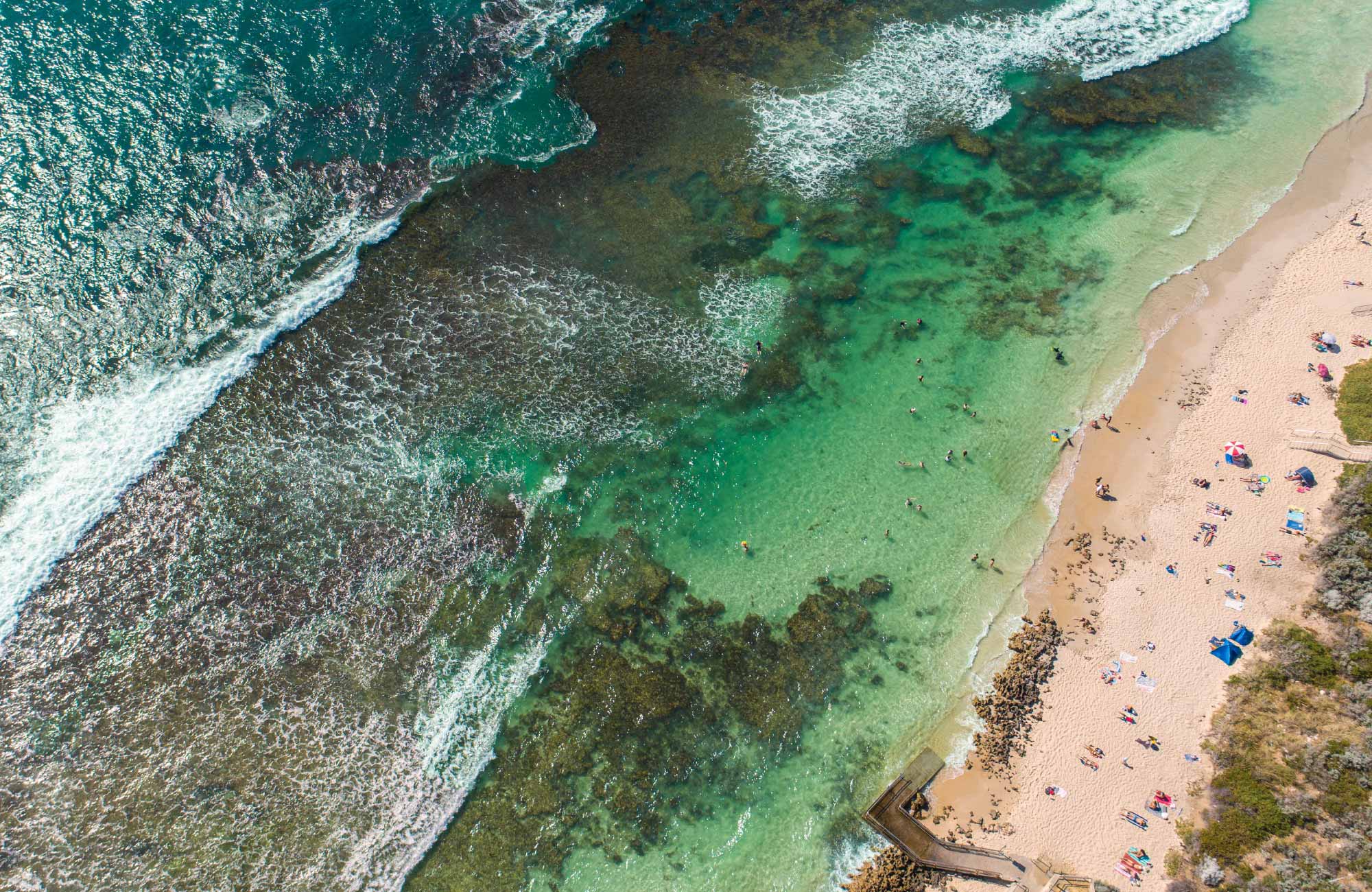 “Families, travellers and travel providers have been waiting since March to hear the good news that Western Australia has opened its borders again, and as we can see from our latest search data, travel to Perth is a top priority for many this summer.

“As airlines react to the news, and as we’ve seen with flights to Queensland and Victoria, we would expect providers to react directly to this increase in demand, with Virgin and Qantas already announcing they’re adding up to 65 new flights into Western Australia from 14th December.”

We’ve launched a simple-to-use, interactive map to give travellers up-to-date information on where they can visit, as well as entry and quarantine requirements. 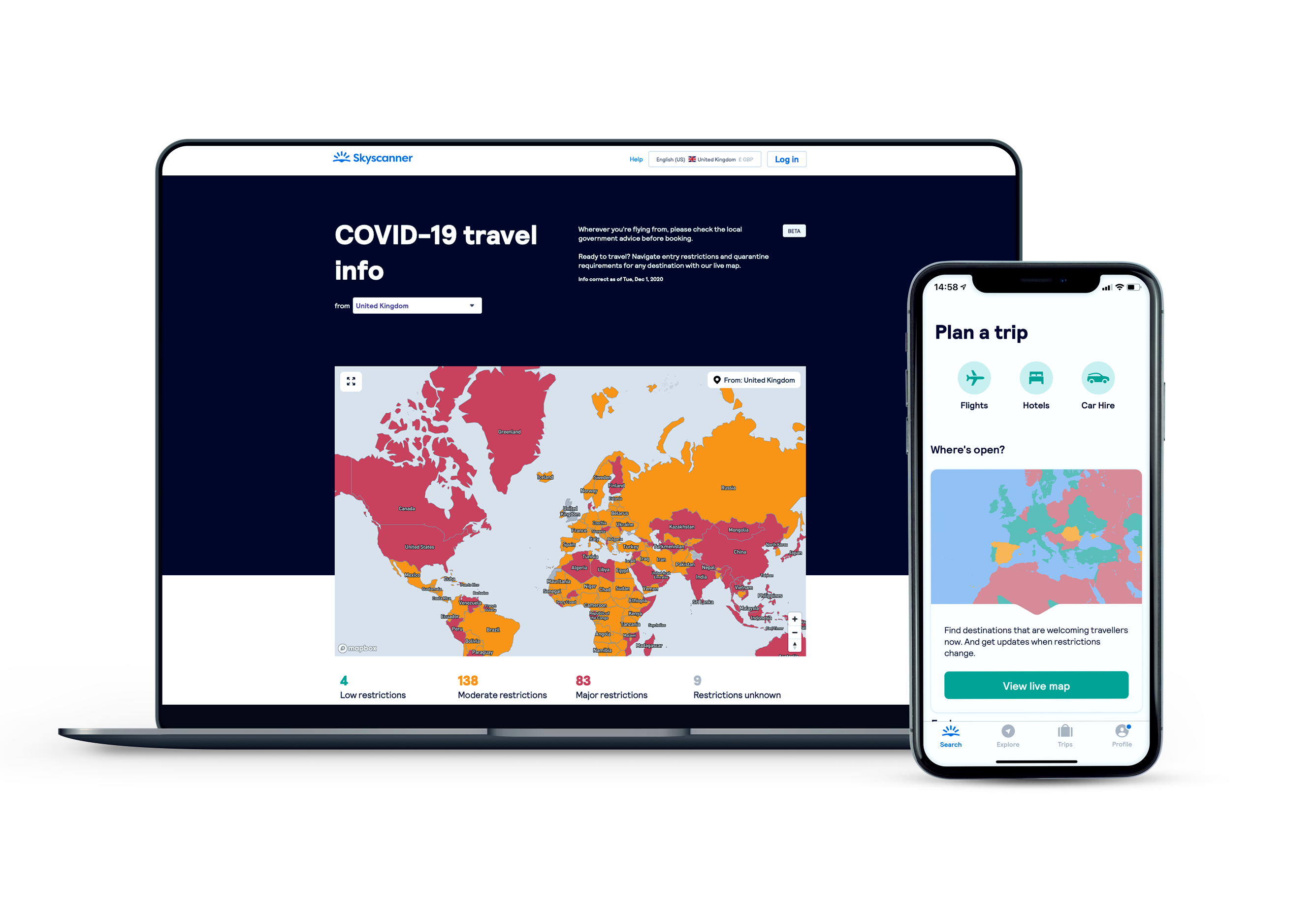 It comes after a recent survey we conducted which revealed that the majority of UK citizens who want to go on holiday overseas say they don’t understand the current options available to them, putting them off travelling.

The survey of 2,152 UK adults, carried out by independent market intelligence firm AudienceNet, found that among those with future plans to travel abroad, more than half (56%) claimed they found it difficult to understand the current options available to them. Of those, more than three quarters (77%) stated this difficulty tended to put them off travelling altogether.***

However, news of a vaccine being rolled out has resulted in 41% of the population feeling more confident in the prospect of travelling abroad within six months.

This nascent confidence is further backed up by our search data for travel within 7 – 30 days from the United Kingdom, which shows a 62% WoW increase in flight searches for the week commencing 20 November.

Our new global map is available via our homepage. It’s live, constantly updated and full of rich information about current measures and entry and quarantine requirements.

You can check out the map here.

Here are the insights from our weekly pulse survey of more than 5,000 travellers around the world.****

After the news of successful vaccines and plans for roll-out, overall traveller confidence has grown over the past three weeks, but varies region to region. 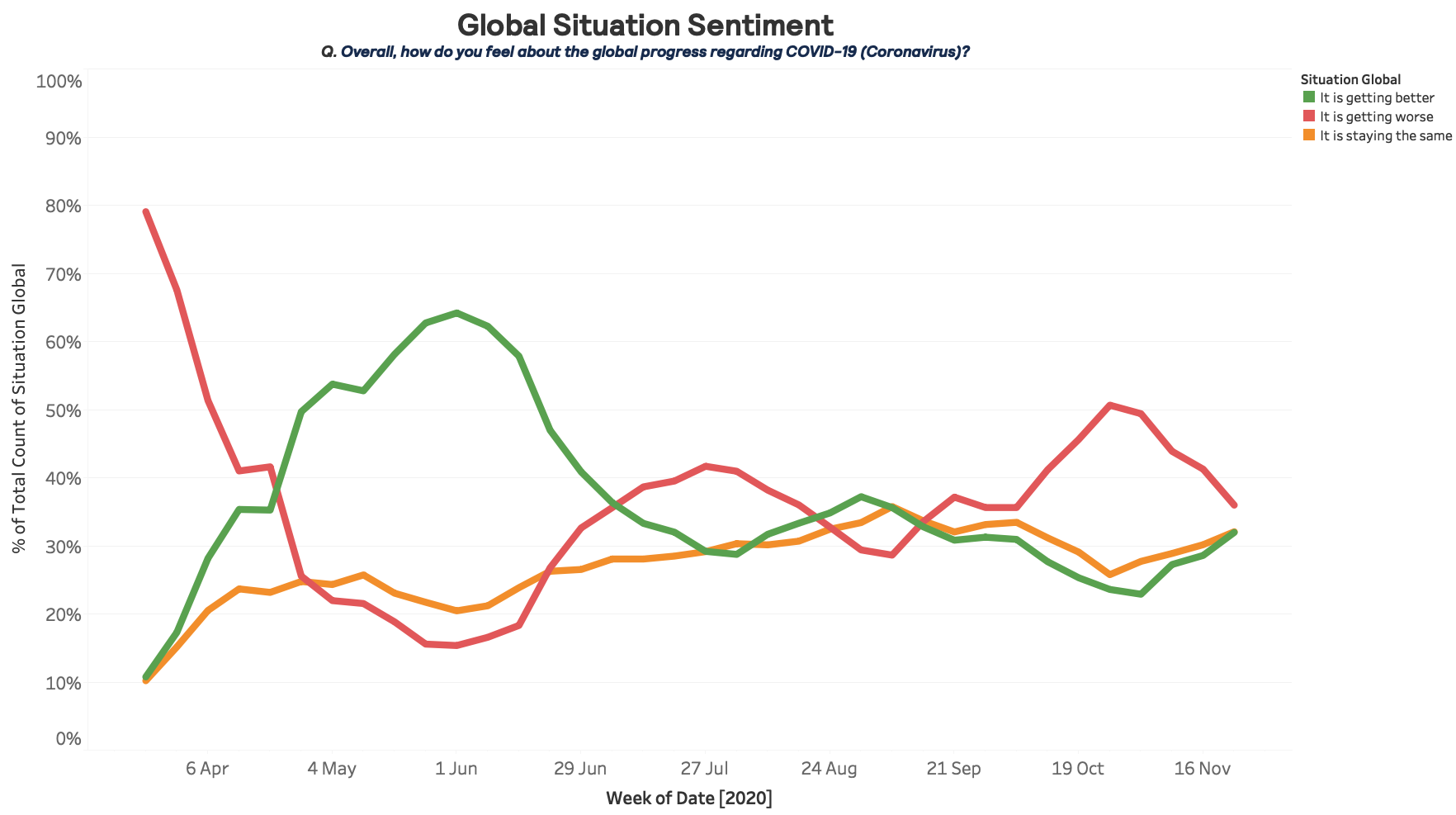 Confidence is growing at a steady rate, but the number of people who believe the situation is getting worse is falling fast.

However, it’s a different story when we look at the picture on a regional basis. The sharpest rise in positive attitudes has been in EMEA, while it’s actually fallen in APAC and AMER. Fewer people in EMEA also think it’s getting worse, with a huge drop of almost 20% in two weeks. 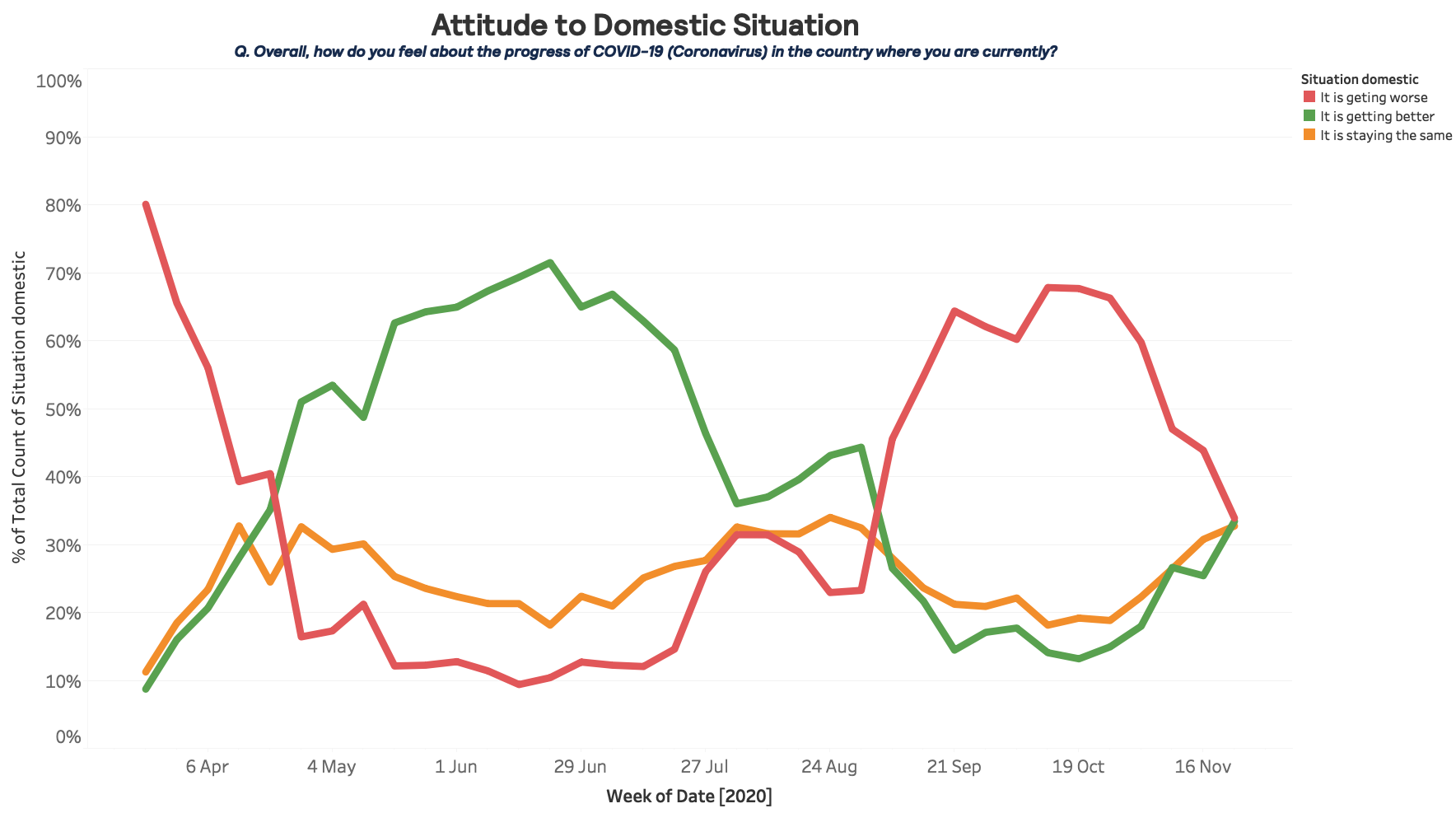 More people now think the domestic situation is getting better than getting worse. It’s the first time this has happened since the middle of September.

On a regional level, however, it’s only in EMEA where travellers believe the situation is getting better, with numbers rapidly increasing WoW. Correspondingly, the number of people thinking it’s getting worse is dropping sharply.

In AMER, the opposite is true. Confidence levels are continuing to fall and the number of people believing it’s getting worse is rising.

Next week, we'll share more data and insights from the past two weeks on our blog as well as keeping you updated with how we're helping travellers and the wider industry during the pandemic.

*Searches conducted on Skyscanner.com during November 2020 for economy class, return travel from the US during 2021.