These are the insights from our 10th weekly pulse survey of over 6,000 travellers across the world, as well as key trends from key markets.

Globally, travellers are more optimistic about both international and domestic travel than they’ve been in the past 10 weeks (since our pulse survey began).

Optimism is growing fastest in AMER and EMEA 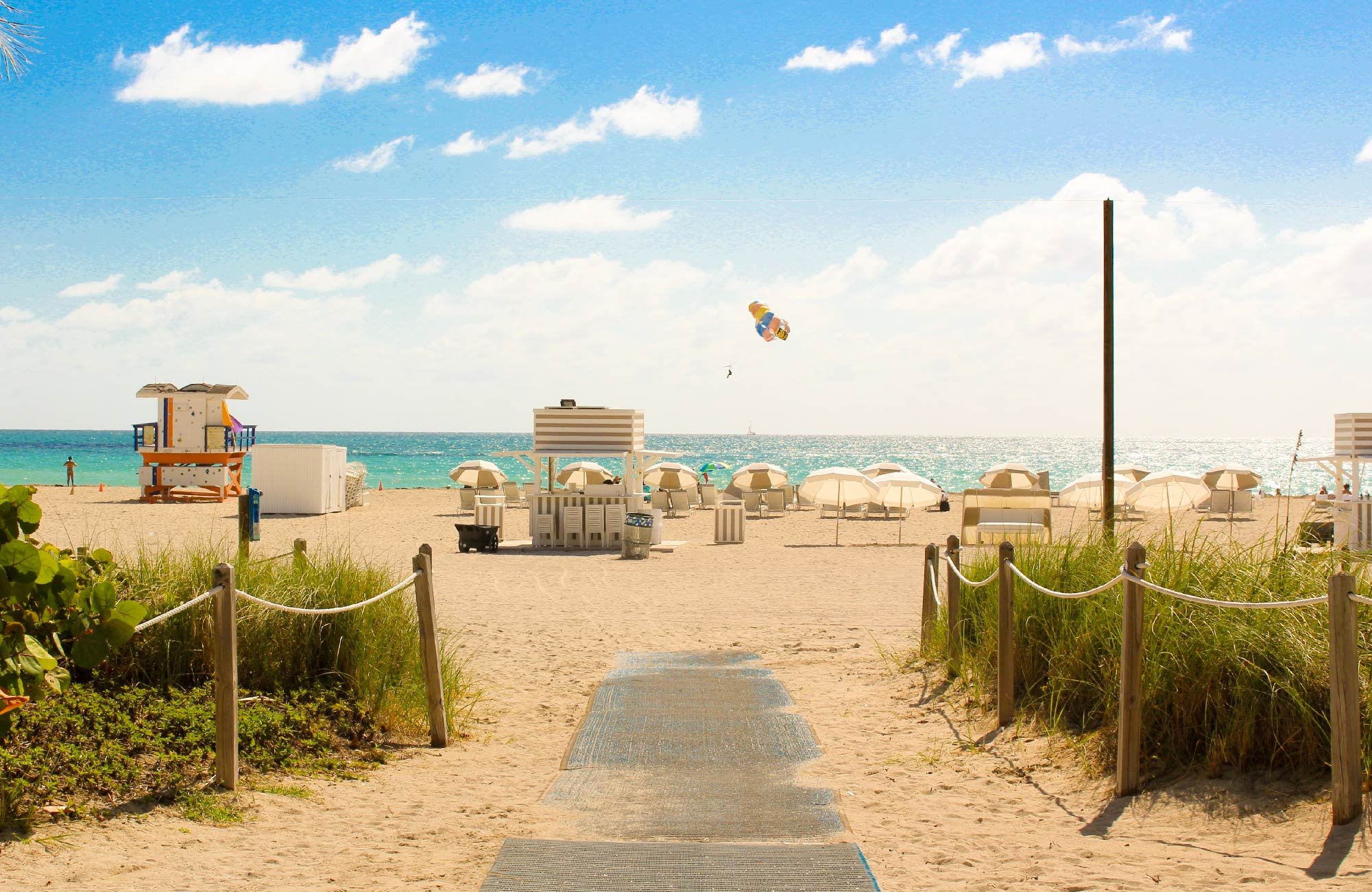 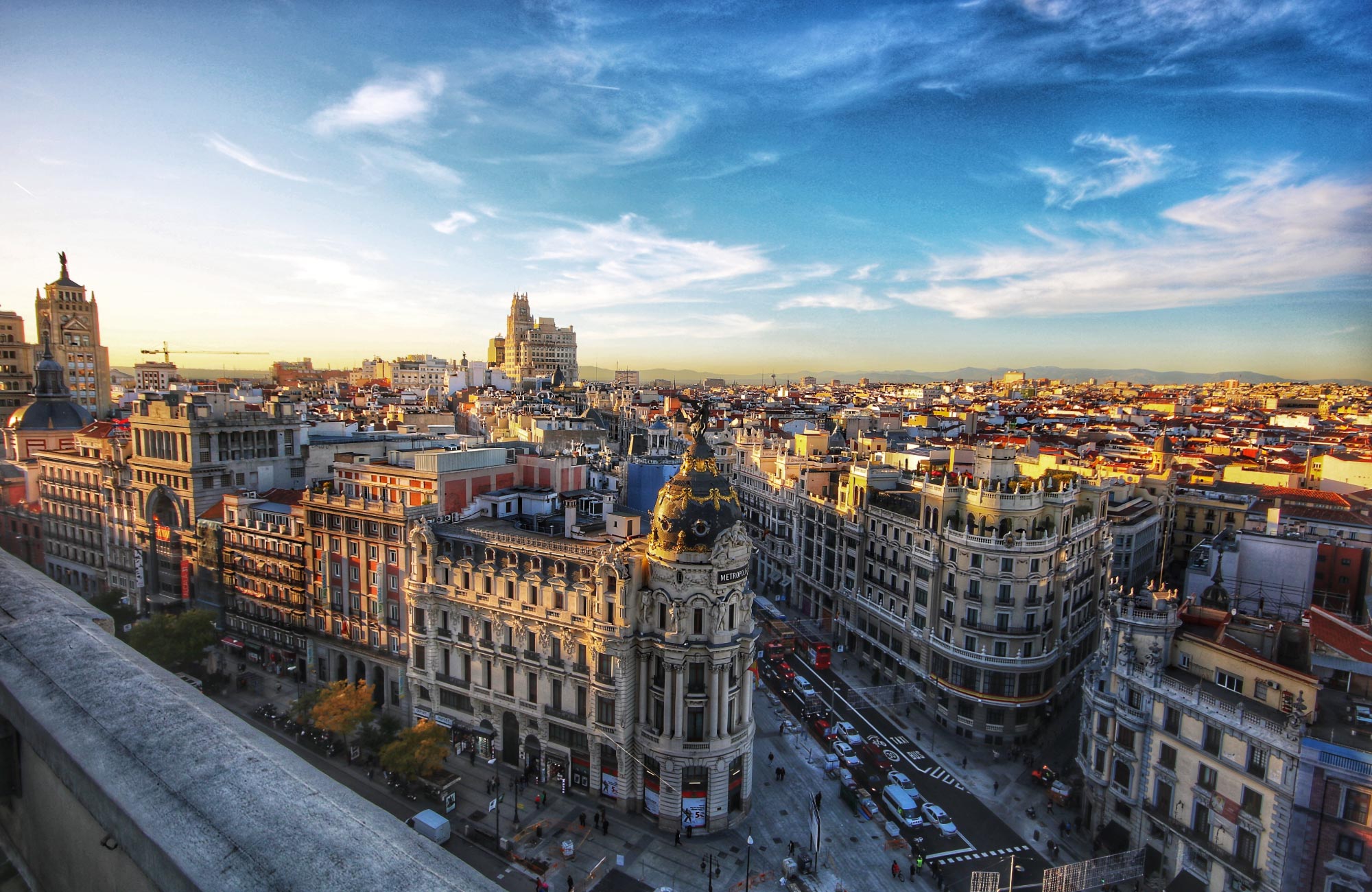 The perception of global travel has plateaued over the past few weeks, and remains below AMER and EMEA.

Perceptions of domestic travel, however, are much more positive and have been consistently higher than other regions over the past few weeks. 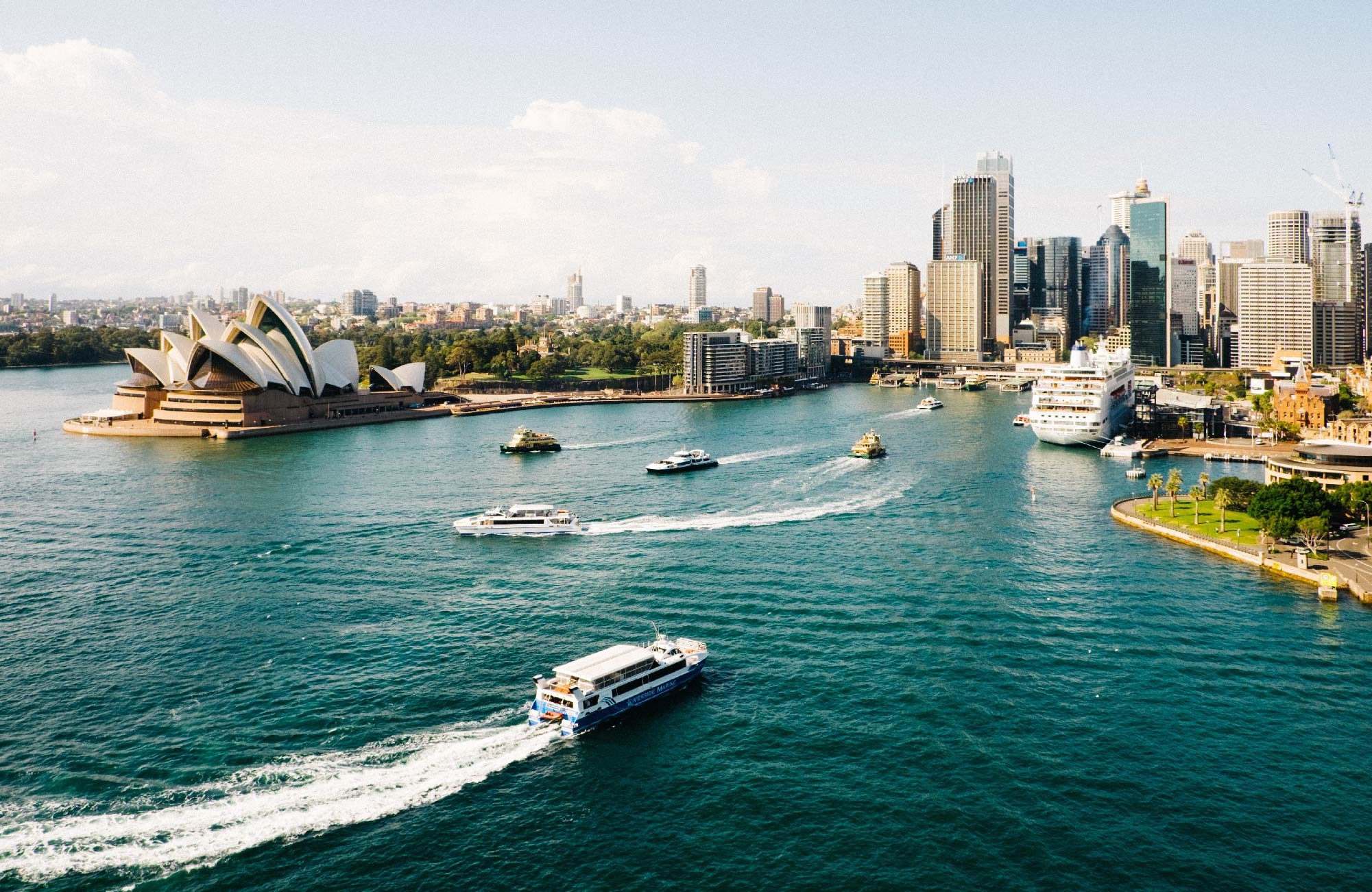