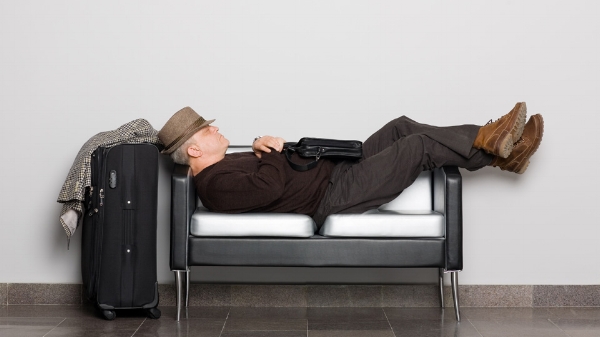 Faical Allou, Head of the Travel Insight product at Skyscanner, makes the case for airlines to consider users before they reach their departure airport.

Two of the most basic pieces of information about air travel markets are the Origin & Destination (O & D) - where the passenger is travelling from and where they are going, and the price they paid for this journey. Yet, despite the importance of these crucial points of information, very few companies in the aviation ecosystem can say that they can accurately measure enough what is happening beyond their own property (airport, airline, web portal).

One of the reasons for this is historical. There was a time when airlines and agents would sell paper tickets at their desk and wait until the passenger showed up for check in. There was no real competition and internal data based on accounting of tickets two months after the flight had taken place was enough to steer the company. Today, there are data sources that provide a more or less accurate number to trace the passengers travelling between any two airports in the world.

Assuming airlines can get a reliable estimate of the traffic between airports; the question is, is it enough? Does travel really start at the airport?

To be manageable, the first assumption in airline planning is that the market is a zero-sum game. There is a fixed number of “potential passengers” in the world that airlines are trying to attract. From that assumption, airlines plan their network knowing more or less where passengers travelled the year before and some assumptions around how many will travel next year. Flying to a particular airport means airlines then compete for the passengers who will necessarily travel from that airport.

This phenomenon is known to airports as “traffic leakage” from one airport to the other. It is the effect seen on the passenger numbers when passengers fly from a different airport than their usual airport of choice, mainly because a new non-stop flight has been launched or because of cheaper options being offered.

A specific case of traffic leakage is passengers travelling on multiple tickets. Because airlines’ databases and industry sources are transactional, no information is recorded before the passenger books and no statistic is captured until the passenger checking in at the airport. Until today, these passengers were considered multiple passengers and the market demand they were classified as was always “from” and “to” each of their tickets, and not where they are from and certainly not where they were really going to.

There are different levels of tracking a passenger in the airline industry:

Geo-localization has been around for a few years but, strangely, airlines - the centre piece of the travel ecosystem - have not made use of its potential, still relying on traditional measures involving Point of Sale (POS) information. The POS is the location of the reseller of the ticket. In other words, in most cases for online booking, the head quarter of an online travel agency… needless to say useless.

Because it is geo localized, Skyscanner’s Travel Insight data tool opens a new window of opportunity for airline planning and introduces a new definition of the “True” O&D, closer to the actual passenger travel and The “True Passenger” O&D. It gives ultimate visibility all the way from where the passenger is when the ticket is purchased (home or office for the most part) until the final airport that the passenger leaves.

What the “True Passenger” O&D provides is a step beyond the competitive strategy, enabling “Blue Ocean Strategies”. It can help airlines launch non-stop flights where no other airline has tried before and allows them to benefit from an uncontested market to generate revenue, while providing an unmatched service to their target customers.

Launching a non-stop flight where no one has done so before is a significant financial risk and an operational headache that requires coordination across the entire company. Airlines take such risk routinely, based on “market knowledge”, but with a lack of significant data points, in most cases this is only from a “gut feeling”. The powerful data Travel Insight surfaces can help de-risk such ventures.

Transforming data into value: a case from Russia with love

Addressing the first question: where are passengers starting their journey?

A well-known case of passengers traveling on multiple tickets is in the Russian Federation. Since most international and domestic flights departures in Russia have departed from Moscow historically, passengers from the regions have always been used to buying separate tickets. Out of all the click-through observed on Skyscanner for tickets with a departure from one of the Moscow airports (DME, SVO, VKO) to an international destination, 42% were purchased from the regions with Saint Petersburg, Nizhniy Novgorod and Krasnodar being the largest contributors. 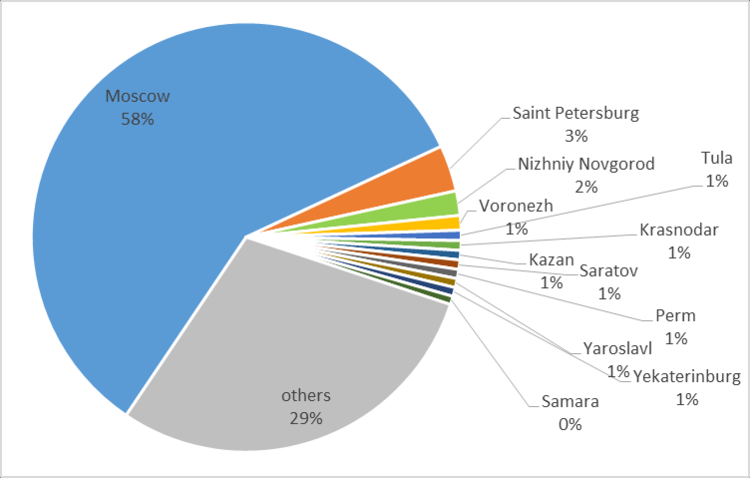 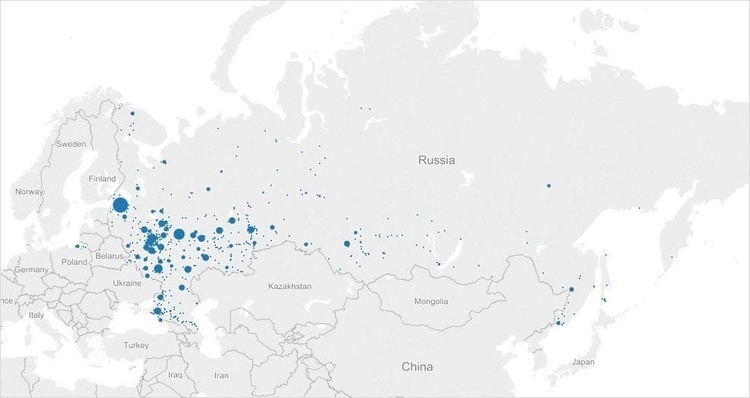 While some of the cities are within driving distances, some are clearly out of reach requiring a separate air ticket. Starting in Moscow from those locations hints that the passenger has very likely purchased two tickets.

What this short example demonstrates is two-fold:

-      The True Passenger market size out of Moscow to international destinations is clearly lower than what is actually flown out of Moscow.

-     There is a significant potential to be tapped into outside of Moscow, although the next opportunity is 20 times smaller.

The next step: where to?

The next level of analysis airlines may want to investigate would be the potential of a non-stop flight. Again, Travel Insight is able to help you uncover that information. Airlines have to narrow down on a specific city-pair or at least a country pair counting on the domestic network in the destination country to provide a connection to the final destination.

The best alternative should be an O&D with a low reliance on MOW traffic and low competition. Thailand is an interesting case on which to show this issue: less than half of the passengers flying from Moscow airports to Bangkok (BKK) actually live in Moscow.

While there are non-stop flights between MOW and BKK, there is no such option from LED.

The opportunity for a non-stop flight may be too small to become a profitable route, but in this case, there are opportunities.

On the particular O&D LED-BKK, various airlines are offering connections via their hub (ALA, DME, DXB, with SVO being the most popular). Given the significant amount of passengers self-connecting in MOW, is there an opportunity to reduce prices to attract them? How many passengers are there to attract?

From a birds eye view (assuming price is the only factor, which is not correct given the case of SVO), a reduction of 10% of the price for LED-BKK could result in 26% more traffic coming from passengers self-connecting in DME and VKO.

The case of SVO is peculiar. It may indicate people traveling to Moscow for some business before going onward to BKK from SVO.

Whilst airlines reviewing this issue and the solutions may have come to the same conclusion, it is likely their decisions would have been based on a number of assumptions, rather than on real and measurable data. Without accurate and powerful data and metrics, an airline executive is unlikely to feel comfortable in their decisions on their network, revenue management and pricing.

Travel Insight data sources enable airlines, airports and aviation stakeholders to take their analysis and decision making much further than the traditional data sources can, by providing additional information (user localization, pricing and coverage of low cost airlines) and making it available at very short notice (one week after the search is made) including for travel dates in the future.

It therefore provides a new window of opportunity to the aviation industry to bring airlines and airports closer to the analytical capabilities of the Internet giants and tap into the search and booking intentions of millions of passengers.