With changing UK quarantine restrictions for travellers looking to visit Spain, we can reveal that the Greek islands of Crete and Corfu have shot up in popularity.

In the most searched for destinations from the UK, they’ve replaced Spanish mainstays such as Malaga, Alicante and Palma. Nice and Malta have also entered the top 10.

These were the top 10 searches from the UK on Skyscanner on Saturday 25 July, the day of the quarantine announcement, for travel dates during August and September:

These were the top 10 searches from the UK on Skyscanner on Sunday 26 July, the day after the quarantine announcement, for travel dates during August and September: 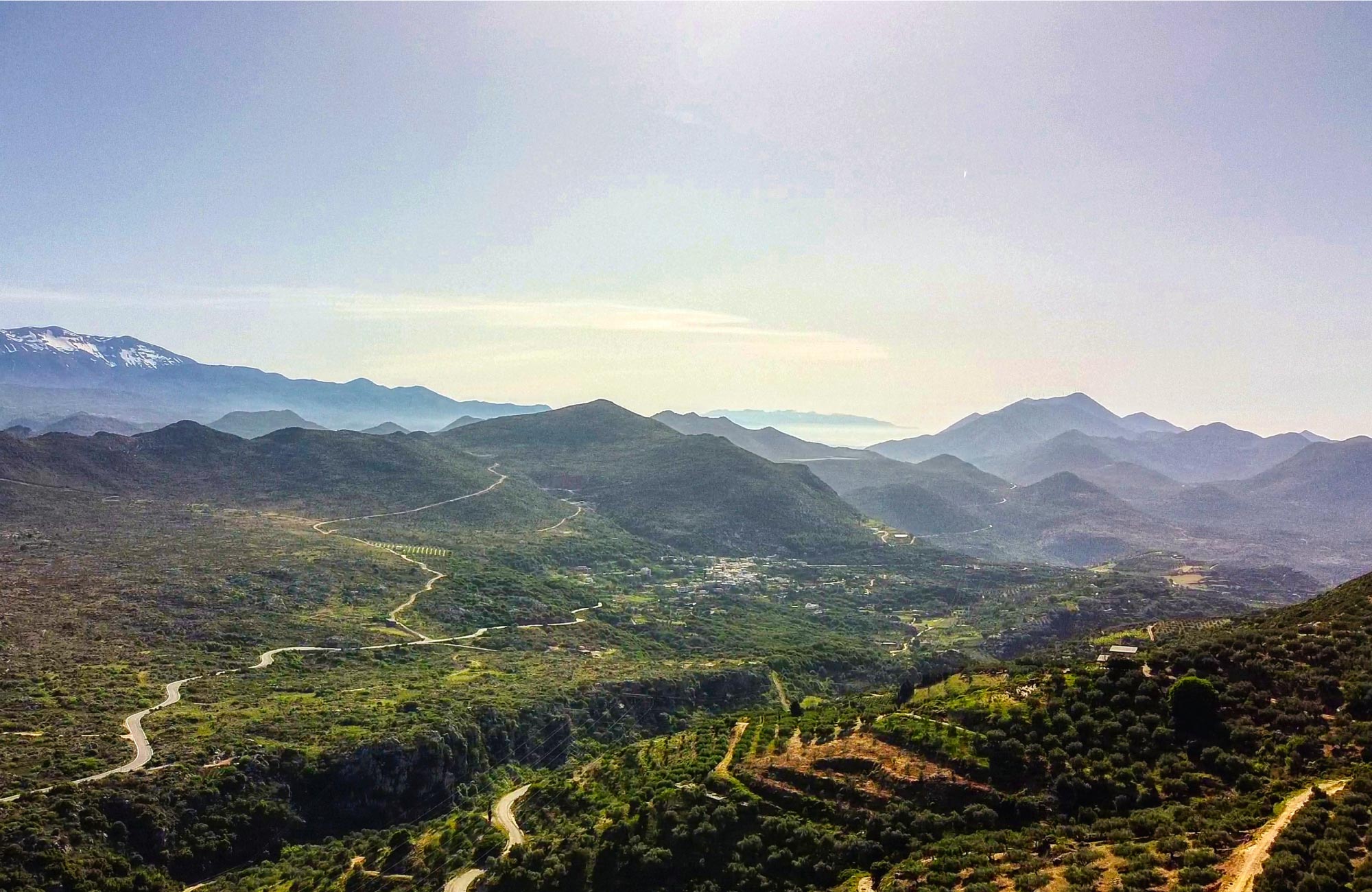 Spain has featured heavily in the UK holiday landscape for decades. Five of the top 10 destinations abroad over the past five years have been in Spain: Malaga, Alicante, Barcelona, Tenerife, and Palma.

“Safety continues to be the top priority for many travellers, but as the appetite for travel returns, and as we’re seeing pent-up demand turn into action, travellers need reassurance now more than ever.

“After months of lockdown, British holidaymakers are desperate to get away and experience a change of scene. Easing of restrictions has meant that many have booked and are looking to book, but this week’s news has raised concerns that the situation could change without notice, making the need for clarity more important than ever.

“It is imperative that we and the wider industry empower them to make informed decisions about travel.” 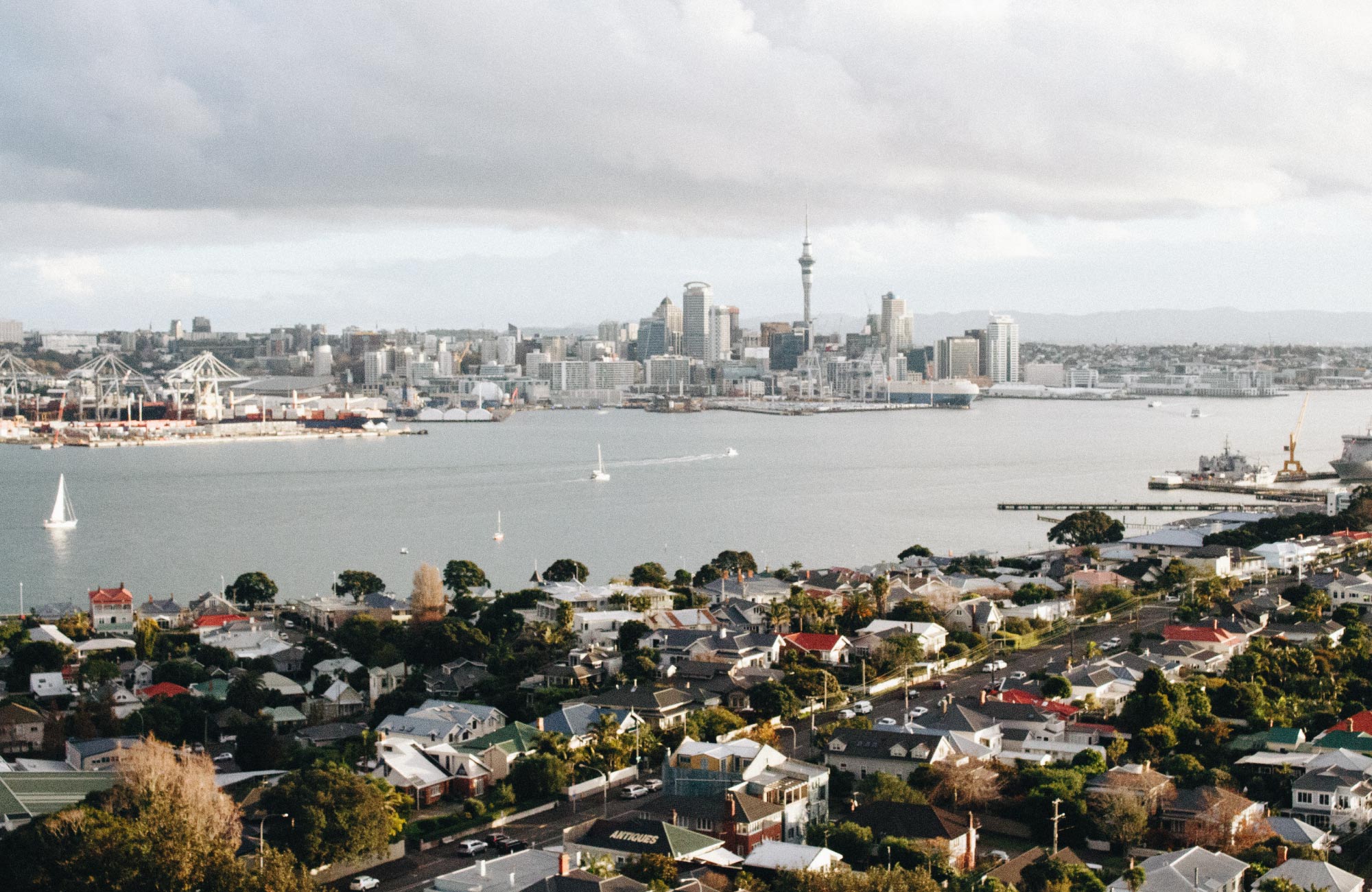 Providing travellers with the latest information

We’ve collated the latest guidance from our in-house travel experts on what to expect when travelling in 2020, including:

Here are the insights from our 19th weekly pulse survey of over 8,000 travellers across the world.

For the seventh straight week, fewer people think the international travel situation is getting better.

On a regional level, travellers in the Americas are becoming more optimistic, followed by those in EMEA and then APAC. 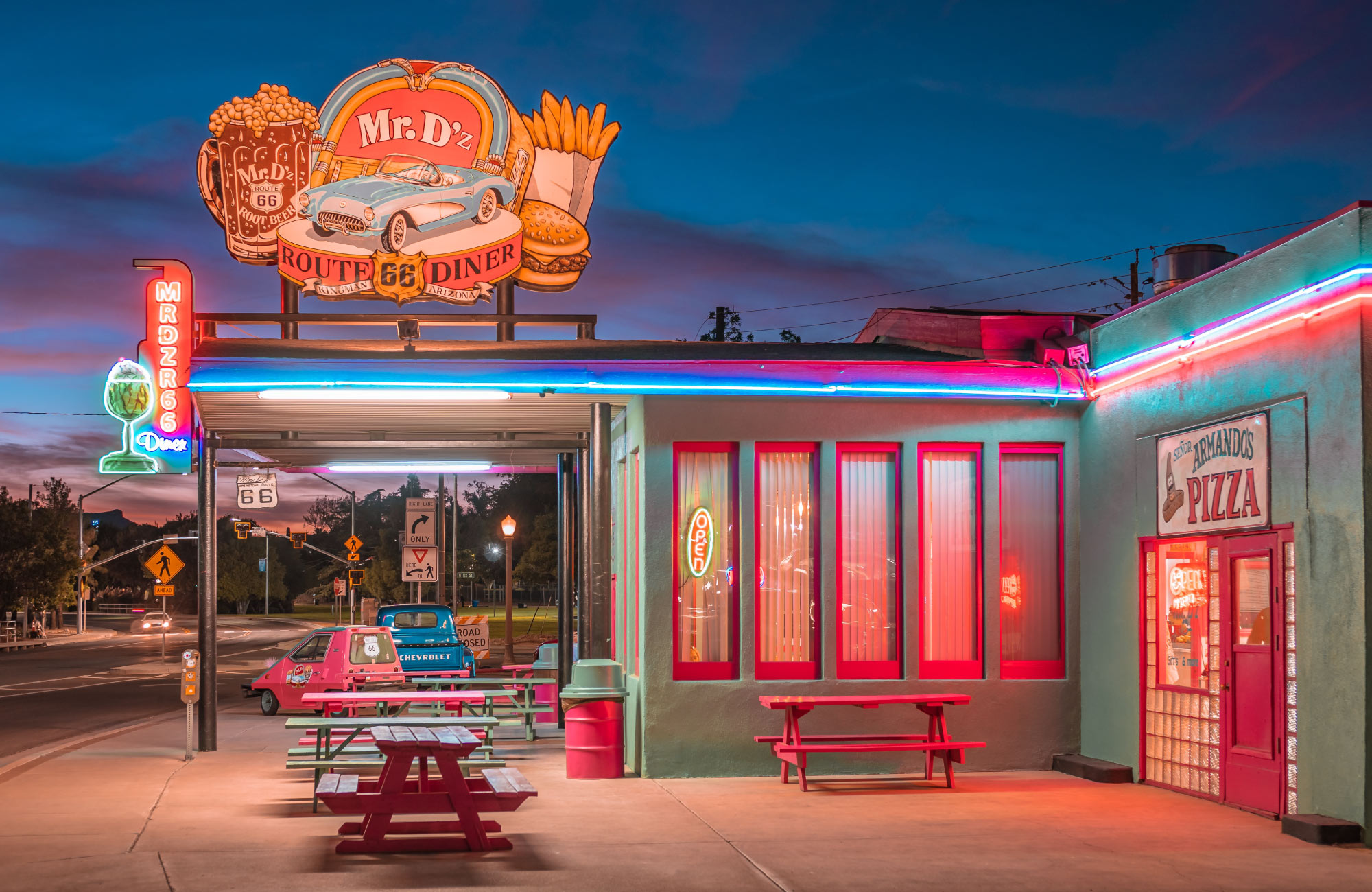 It’s a similar story with domestic travel. Again, for the seventh consecutive week, fewer people think the situation is improving. 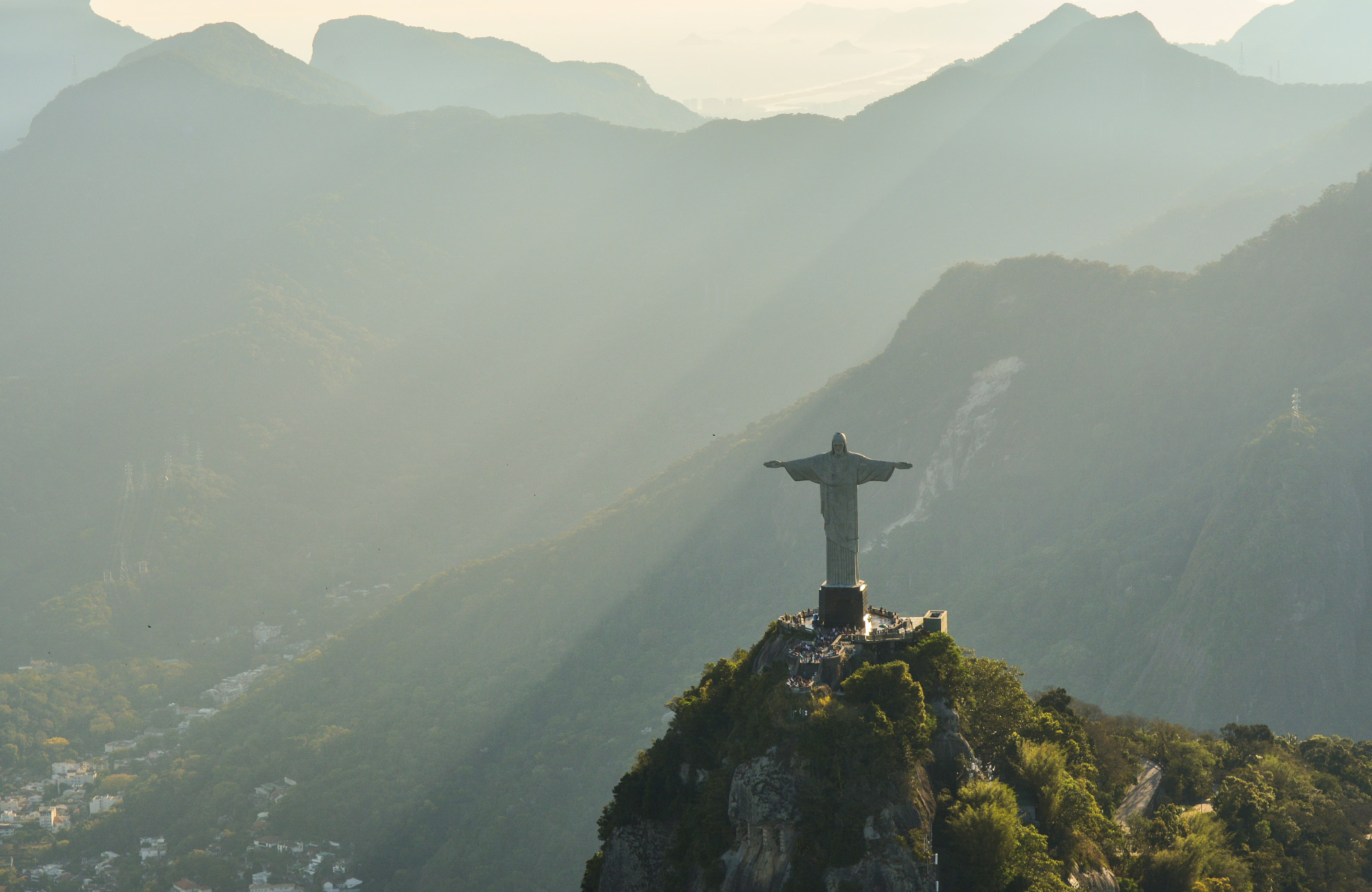 On a regional level, travellers in EMEA are more optimistic, though they’ve had the biggest drop in confidence over the past week.