Welcome to our travel insights report, where we share some of our latest search and booking demand data, as well as our weekly traveller pulse survey results and industry trends and hot topics.

These are the top five destinations searched by UK travellers over the last month for Easter 2021*, with a commentary from our Traveller Expert, Jon Thorne.

“Florida is extremely popular for families at this time of year with theme parks open and temperatures sitting in the high twenties. After a year spent at home, some parents are keen to make new childhood memories with their kids and have perhaps been saving throughout 2020 in order to do so.”

“New York is a top 10 destination for Brits year-round, and the volume of trips missed or postponed in 2020 will be enormous. We also expect that many people are looking at New York as a stop on multi-centre trips to the US, with people spending part of their holiday there before moving on. New York is also a hotspot for those looking to enjoy a cruise, with many flying in to join a ship setting for the Caribbean or to explore the east coast of America.” 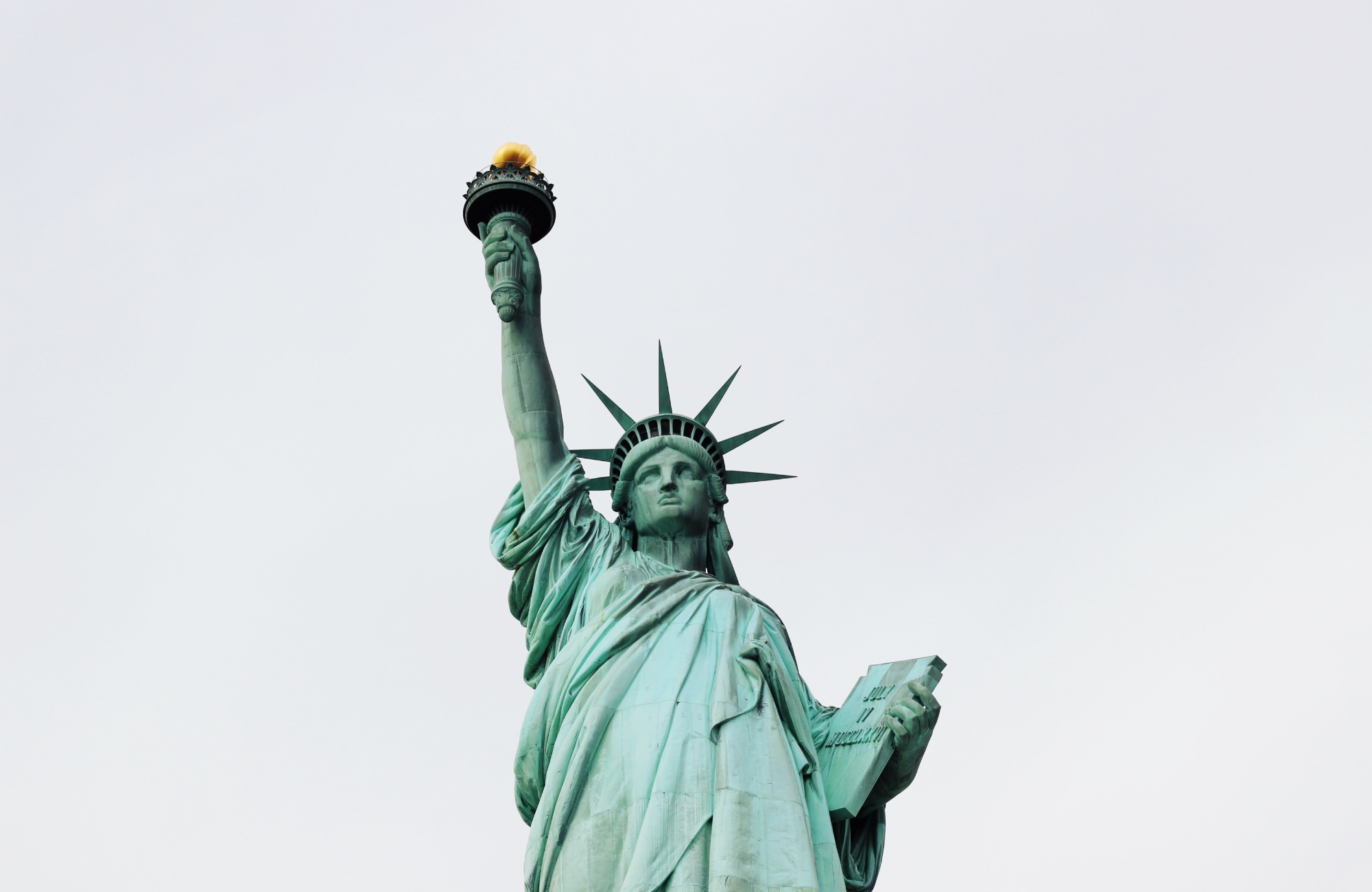 “It could be argued that the Greek Islands had most visibility during the summer on social media, with holidaymakers and celebrities enjoying breaks there. Crete is one of the largest of the Greek Islands and is accessible from regional airports in the UK. It also offers varied accommodation and levels of affordability, with fantastic options for most budgets.”

“Tenerife is the largest and most popular of the Canary Islands, with temperatures reaching the low twenties in April. Travellers looking for a traditional family break will be more than happy to return to an old favourite which is served well by airports around the country and offers a slice of something they’ve missed in 2020.”

“Bangkok is both the gateway to Thailand and its famed islands, and South-East Asia generally. Lots of travellers will be looking to spend a few days here before heading off on an adventure to popular islands like Ko Samui, Phuket or Ko Phi Phi, or to another hotspot nearby, including neighbours Malaysia and Vietnam."

As border restrictions ease and news of travel bubbles with neighbouring countries expected to be announced in the coming weeks, we can reveal a shift in Australian attitudes towards travel, with international destinations taking the top spots for flight searches for early 2021: 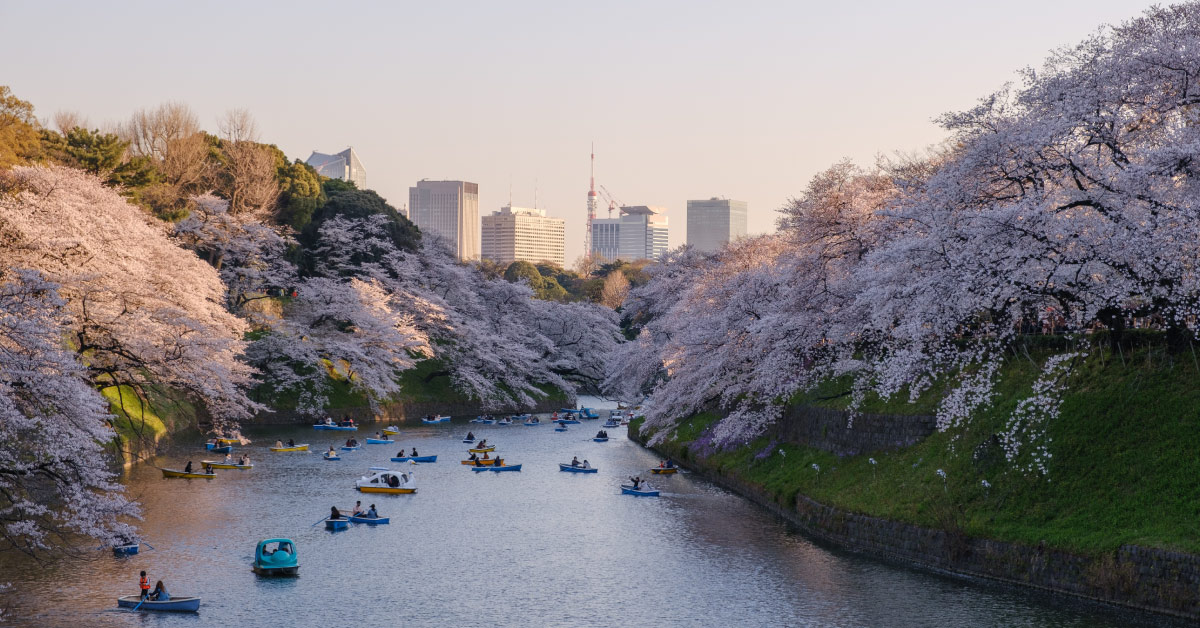 Australian travellers are increasingly positive about travel, with more than 1 in 3 (35%) surveyed over the last month believing the travel situation is getting better. Two thirds (66%) think the domestic situation is improving – a significant shift compared to the previous month (21%). The main factor impacting their decision to travel according to the survey is the uncertainty of when restrictions may be lifted.****

“During 2020 we’ve seen global searches and bookings spike immediately after news of corridors opening and we expect to see Aussie travellers react to the news in their upcoming destinations of choice. With airlines offering protected fares and prices remaining extremely competitive, there are some good deals to be had that won’t leave consumers out of pocket should the booking be affected by changing restrictions – ensuring that travellers can book with more peace of mind.”

This week has seen a number of promising signs for the introduction of new measures for travellers, including the UK Transport Secretary announcing a likely reduction in quarantine to seven days by December, as well as the first Heathrow airport testing feature.

We surveyed 1,000 UK travellers in a new poll on Skyscanner.net, asking them which changes would build confidence and encourage a return to travel:

We also asked 3,500 UK travellers in a previous poll about their thoughts on testing which revealed:

“It’s clear from our latest consumer research that the majority of our travellers would positively welcome a shorter quarantine time on return from countries currently not on the UK travel corridor list. If the amount of days UK travellers are expected to quarantine is halved as soon as 1 December, we would expect to see a highly responsive travel community for destinations where this was introduced.

“As we’ve seen in our search and booking data over the past few months, when restrictions are changed, travellers are willing to adapt their travel behaviours in order to be able to continue to travel. A combination of reduced quarantine length and more airport testing measures could mean we see more travellers feeling confident to travel to their favourite places again without being heavily impacted on their return.

“As well as flexibility around destinations, we’re increasingly seeing travellers waiting until the last minute to book their flights and opting for flexible ticket options in order to be able to travel in the current climate with confidence. Skyscanner has responded to these trends with a series of safer, smarter travel features to help travellers book with confidence.”

Here are the insights from our weekly pulse survey of over 5,811 travellers across the world.

Traveller confidence has fallen for the third consecutive week.

It’s a similar story for domestic travel, with confidence continuing to fall (for the sixth week in a row).

These figures have remained similar since July 20, highlighting that while booking intent has fallen since the start of the pandemic, travel is still high on people's minds and they're planning for when the situation improves.

Next week, we'll share more data and insights from the past two weeks on our blog, as well as keeping you updated with how we're helping travellers and the wider industry during the pandemic.