We spoke with award winning marketer Colin Lewis to discuss distribution, challenges faced by the Aviation industry, future changes we can expect and the importance of the Chinese market to the travel sector.

Colin has over 20 years experience in senior marketing roles in travel and technology across Europe, Asia and Australia. Prior to joining OpenJaw, Colin worked with airlines such as bmi – British Midland, Stobart Air, CityJet and Thomas Cook. Colin is also a speaker, columnist and founder of the largest digital marketing conference in Ireland, DMX Dublin. 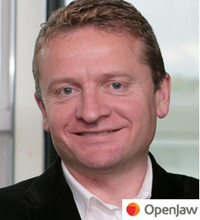 What is OpenJaw's relationship with Skyscanner?

We are both interested in the same thing, which is how to get better distribution into the market and how to build better experiences for consumers who wish to buy travel. We're using New Distribution Capability (NDC) and working together to create better experiences, both for the airline and the traveller.

How does IATA's NDC impact on the work that you're doing at OpenJaw?

It's probably the biggest thing we've been working on over the last year.

Basically, if you take the original mission of OpenJaw, which is to serve travel companies and retailers, to really open up the world of travel, NDC is at the heart of what we do because it delivers on both of those objectives.

What do you think is the biggest challenge in the travel industry at the moment?

The most obvious one is the rise of the mobile and social media. I can remember when I started working for airlines 13 years ago, we were a rarity in that we had 95% of our distribution online, but there was no such thing as a smart phone in those days. We had a very simple life. We did AdWords. We did SEO. We made sure the product was available on the website. That was it.

Nowadays the customer can access that same content via Skyscanner, via his mobile phone, always on, all the time, and that's really quite challenging. Of course, the second aspect is that the consumer is on Facebook, or WeChat if you're in China. Half the world's population is on Facebook and WeChat.

"...the consumer is actually the one forcing the transformation of the airlines."

Airlines are having to react to the fact that the consumers want to engage on their platform of choice. That's why ChatBots, and so on, like OpenJaw's t-Social, are getting traction in the market, because you have to be where the customer is rather than say, "I've got my website. You should come to me, or you should go to that set travel agent." They want to engage the way they want to be.

I know one airline who's only got 10% of its distribution through the Web, and the rest is through various forms of distribution through travel agencies. Therefore, NDC is a key part of how this airline goes to market, because it's not just about the online experience. It's about how you deliver that experience through other channels.

What do you think the future holds for the industry?

Airlines have been so focused on distribution that they have a much lower share of the travel ecosystem, they've narrowed it down to being very good at selling the individual seat, or the individual hotel room, but, all the startups and others are now starting to grab a little bit more market share of the customer experience.

"NDC is going to be the single biggest driver as airlines flex their muscles and say... We don’t have just a seat, but we have the capability to offer a much wider selection and grab a much larger share of the travel ecosystem."

Conversely, what don’t you think will change in the next 10 years?

What’s going to stay the same is the consumer's desire for low prices. Jeff Bezos from Amazon has this great saying: "Don’t ask yourself what could change in the next ten years that could affect your company. Instead, ask yourself what won't change, and then put all your energy and effort into those things."

"The consumer will always want lower prices and better service."

What are the main differences between working in airlines and now in the technology side of the travel business?

That's a good question. I actually started my career out in Thomas Cook of Australia back in my 20s. What struck me then was that the travel business is driven by relationships. If you've come from a relationship-driven business, it's very, very challenging to work in non-travel business.

Then I moved into working for airlines. I've worked for three airlines in the last 13 years. Guess what? They are relationship-driven businesses and so is travel tech. The big difference if you work in an airline is that long-term thinking is next month, medium-term is next week, and you're focused on today. Every single day thousands of aircraft are flying in the air. The more they're full, the better your life is. Unfortunately, that doesn't happen all the time, so you've got to spend all your time working out how you can maximize the revenue. You've got so much capital tied up in aircraft.

It's much more immediate when working in an airline. The pace is very hectic.

How important is the Chinese market to your business?

This is where Skyscanner and OpenJaw have a very interesting links with the Chinese market, and I believe that China has really shaped travel for the world over the last 15-20 years.

I think it's very hard for us in the West to understand the scale. I've just come from two weeks in China. I've visited Shanghai, Chengdu, and obviously, Hong Kong. The likes of Sichuan Airlines, China United, Hainan Airlines and Hong Kong airlines -  these airlines show an incredible rate of growth. They've got a huge amount of equipment, which makes them three times bigger than some airlines in Europe. This opportunity is incredible.

We're very lucky we have proprietary access to the Chinese market. We also understand the technologies and the rapid changes that are going on in China, which are really going to affect the rest of the world.

Everything is paid through QR code. People are using AliPay or WeChat Pay. It's way ahead of what you see in Europe or the States. The Chinese customers are teaching us, our Chinese airlines are teaching us, of what's going to happen in the future and how we should engage with the traveller of the future. 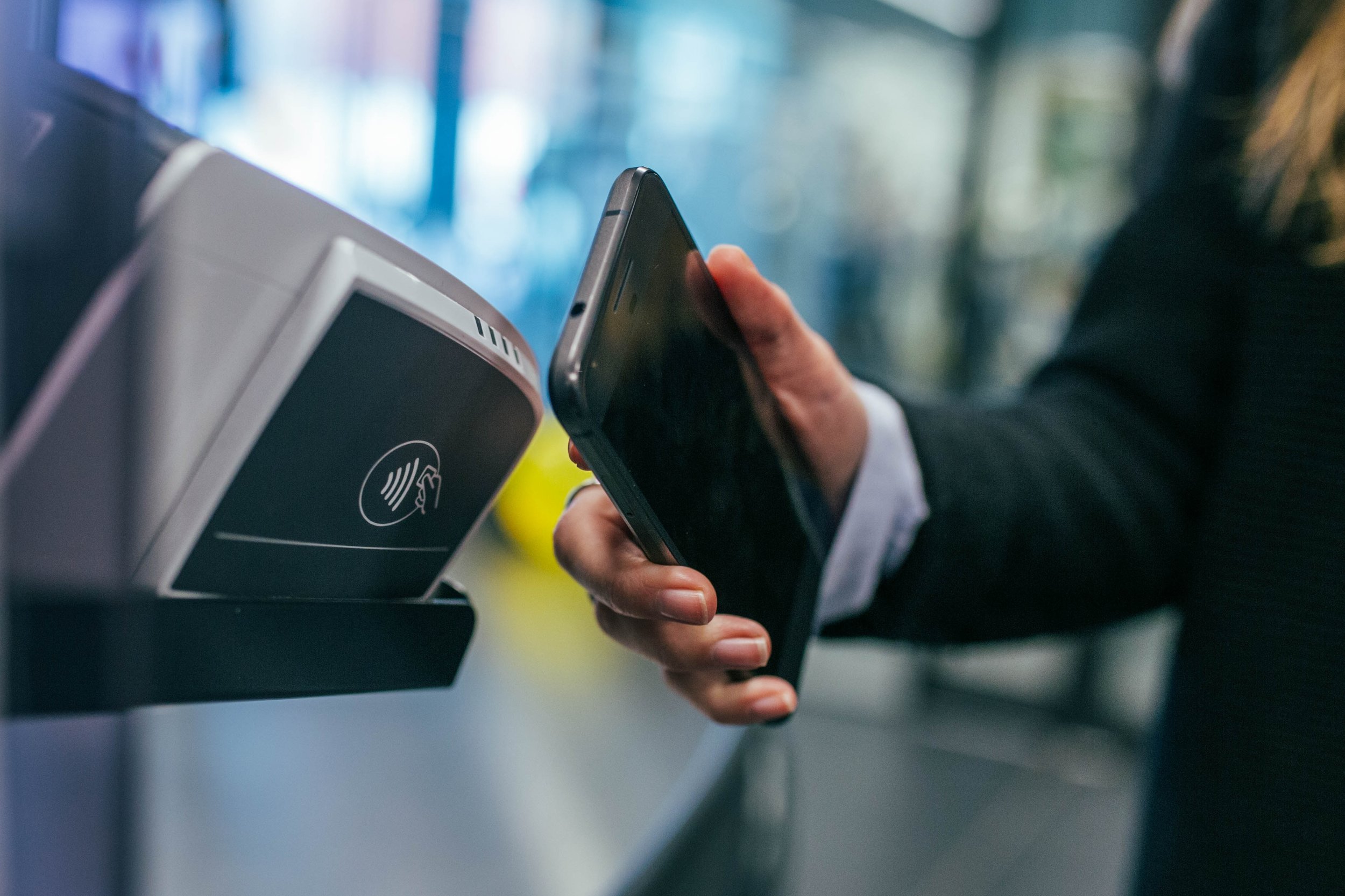 The two big bucket list items for me are to do the Trans-Siberian from Beijing via Mongolia into Moscow. It takes about seven days. Then there's also the Silk Road train, which goes via the "stans," goes via Xian, Uzbekistan, and doing the old Silk Road. That's another kind of bucket list thing and starting off in western China and ending up in Tashkent.

What book would you recommend to marketing professionals working in the travel industry?

The big book I'm reading at the moment is "Sapiens" by Yuval Noah Harari. What it does is give you an idea of where you've come from and the drivers. That's very, very, very powerful to have a sense of the meta-model of what's going on. I think I would start with the top line to get a different sense where humans come from in the first place and understand that.

The second one is a lady called Carol Dweck has written a book called, "Mindset." She talks about what's called the growth mindset versus the fixed mindset. You can start seeing yourself in the book whereby it says, "A fixed mindset is a person who doesn't want to move and wants to stay doing what we refer to in the growth mindset is a different person." We actually have bits of both in each of us. It's not black and white. It also explains how your mindset's driving what you're doing.

You can find out more about OpenJaw via their website.