Welcome to September’s first travel insights report, where we share our latest traveller sentiment data alongside highlights of search and booking trends.

Here are the results from our weekly pulse survey of thousands of travellers across 19 key markets around the world.

Traveller confidence continues to grow and has been trending up from the end of July, mirroring a consistent fall in the number of people believing the situation is worsening.

On a regional level, travellers in the Americas are still the most optimistic. But the fastest increase in optimism is coming from European travellers. Those in APAC are the least optimistic and more believe the situation is getting worse compared to those in EMEA and AMER. 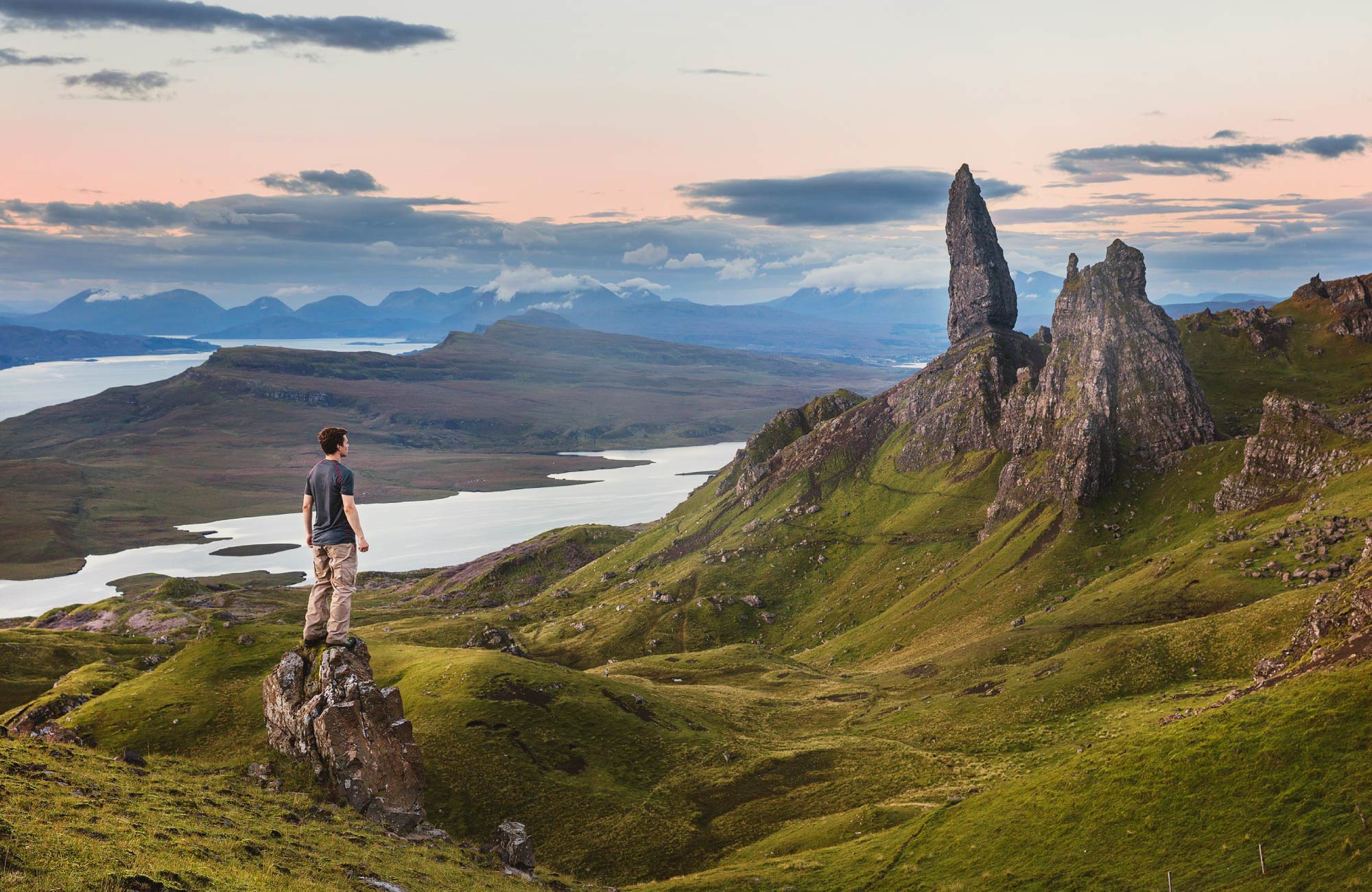 A hiker looking over the hills to the Old Man of Storr on the Isle of Skye.

On a regional level, travellers in Europe are the most optimistic, with almost two-thirds believing their domestic situation is improving. Those in APAC are the least optimistic –more than twice as many think the situation is getting worse compared to EMEA.

Our ‘Everywhere’ search option has become the most popular destination choice for UK travellers this October, clearly indicating how confidence in travel is accelerating.

After seeing some travellers take advantage of the green and amber lists over the last few months, many who might not have considered a trip abroad during the summer holidays are now actively planning for the next opportunity to travel. 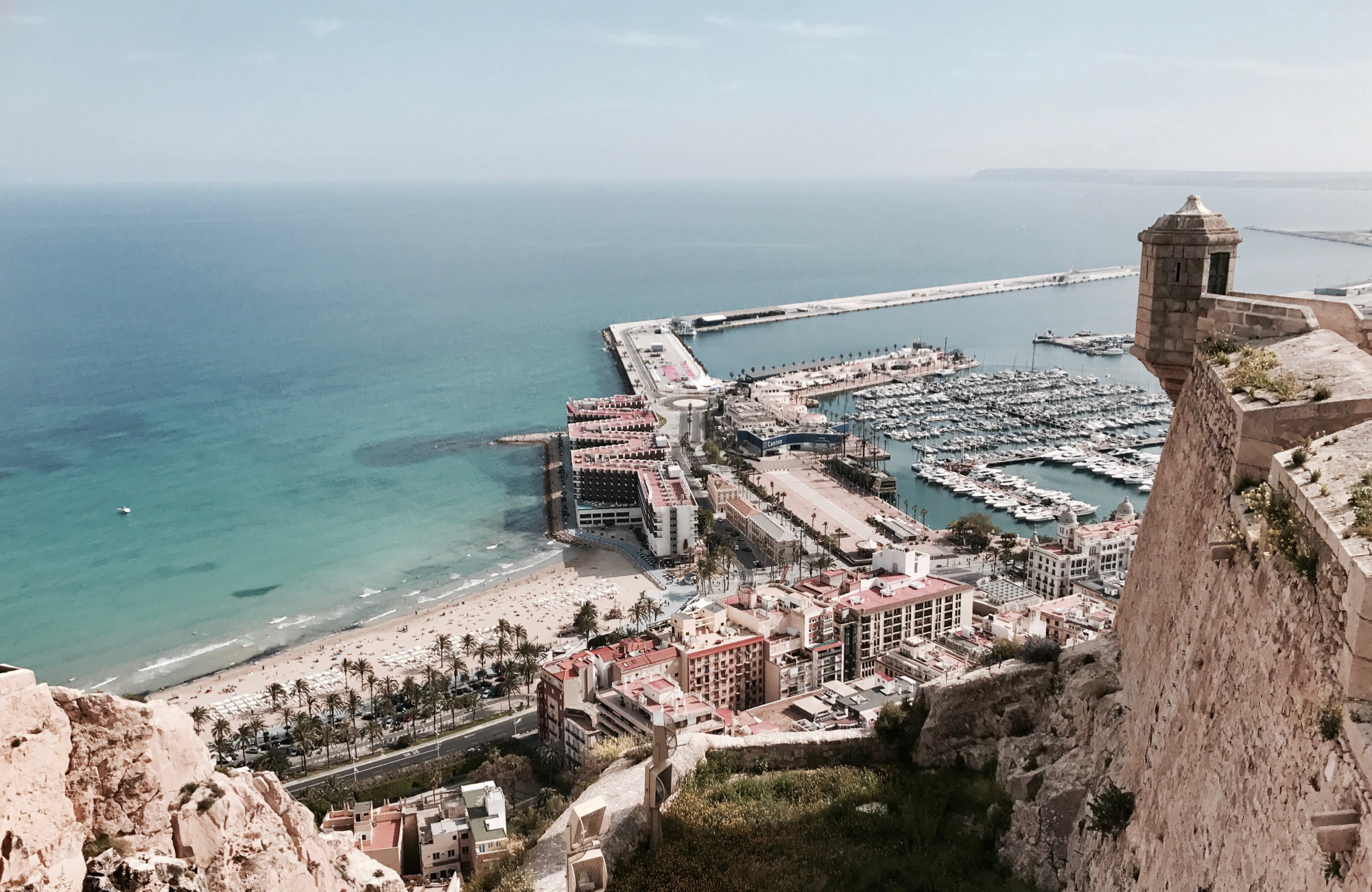 The port town of Alicante on Spain's southeastern Costa Blanca.

Spain has three destinations in the top five, due to a combination of traditional popularity and familiarity, amber list status and straightforward entry requirements for UK travellers.

The top five searched destinations for October half term are:

Our ‘Everywhere’ search tool allows travellers to create an open-ended search. They choose a departure point (by country or city), a time frame for the trip (either specific dates, by month or by cheapest month) and the search will show available destinations listed by the best price.

Bookings for winter breaks by UK travellers have been gaining steady momentum, with weekly searches for December and January trips rising by 185% over the past month.

The majority of UK travellers searching on Skyscanner are dreaming of long-haul destinations for winter sun breaks, favouring places in the USA and across Asia.

62% of Australians are already planning overseas travel in 2022

Australian travellers are growing more optimistic about overseas travel next year and are already planning trips, following the news they could be free to do so once the country’s 70-80% vaccination target is met, as well as Qantas announcing its plans to re-open certain routes from mid-December. 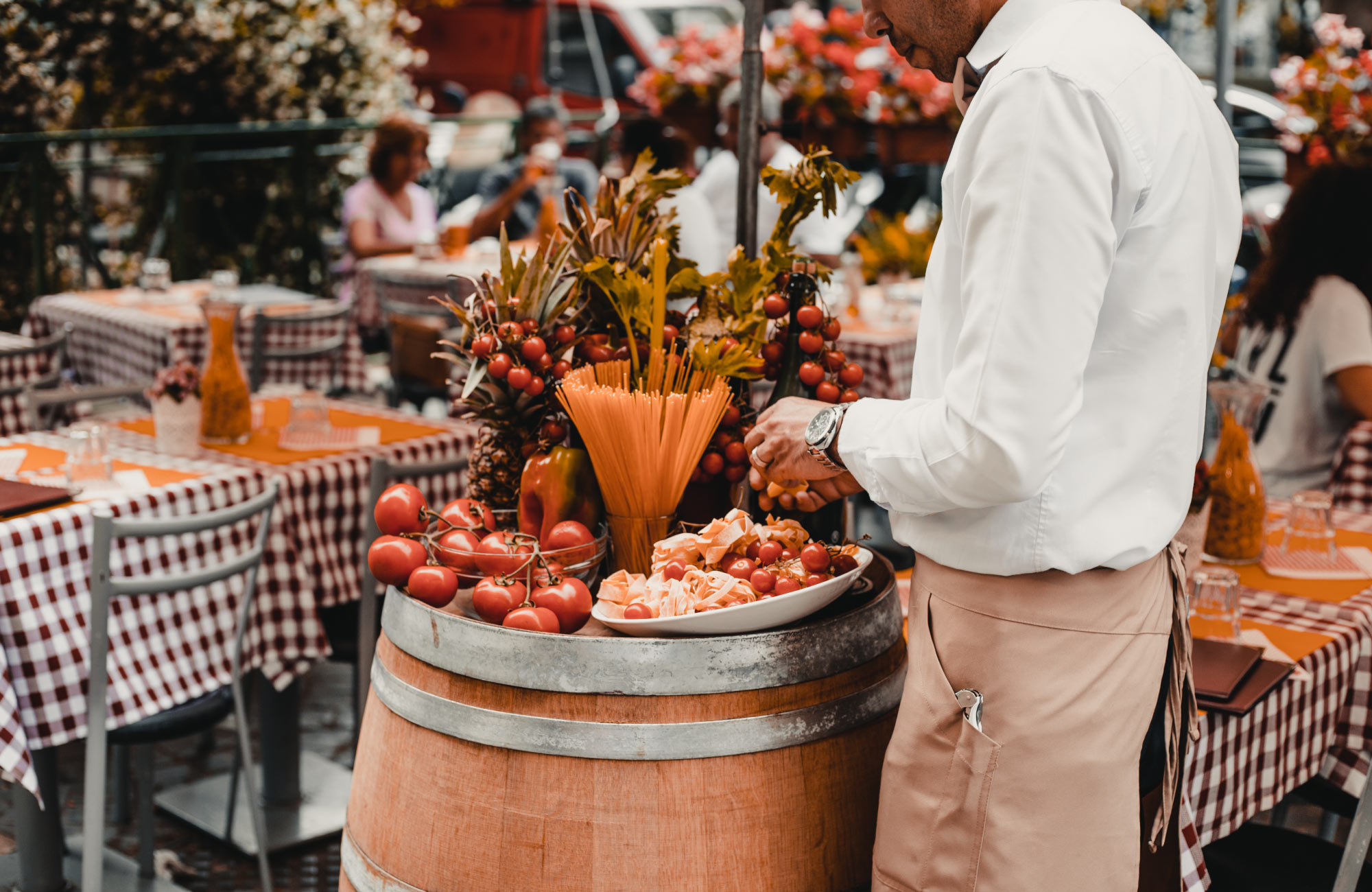 A waiter helps to prepare lunch at a restaurant in Rome, Italy.

We also ran a survey asking 1,000 Australians about their travel plans for next year:

When asked for the main motive behind their trip, those surveyed revealed it was to:

The top searched destinations for December 2021 – February 2022 (economy class, return travel from Australia) on Skyscanner over the first week of September were:

“It’s been nearly 18 months since unrestricted international travel has been a possibility for Australians. Families and travellers are waiting in anticipation of news of borders re-opening to get back to doing what they love, and reuniting with family and friends living overseas.

“Prior to the recent statewide and local lockdowns in Australia, Skyscanner saw domestic flight searches and bookings surge as Australians turned their desire for travel into action, exploring their own backyard in an effort to scratch that overseas travel itch.

"Globally, we’ve seen traveller searches and bookings spike immediately following news of travel corridors opening and restrictions easing, and we would expect to see Australian travellers react in a similar fashion to any travel news affecting their destinations of choice. Clear and consistent guidance, in addition to cheaper and easier testing options, are now more important than ever in order to restore traveller confidence and further re-open international travel.” 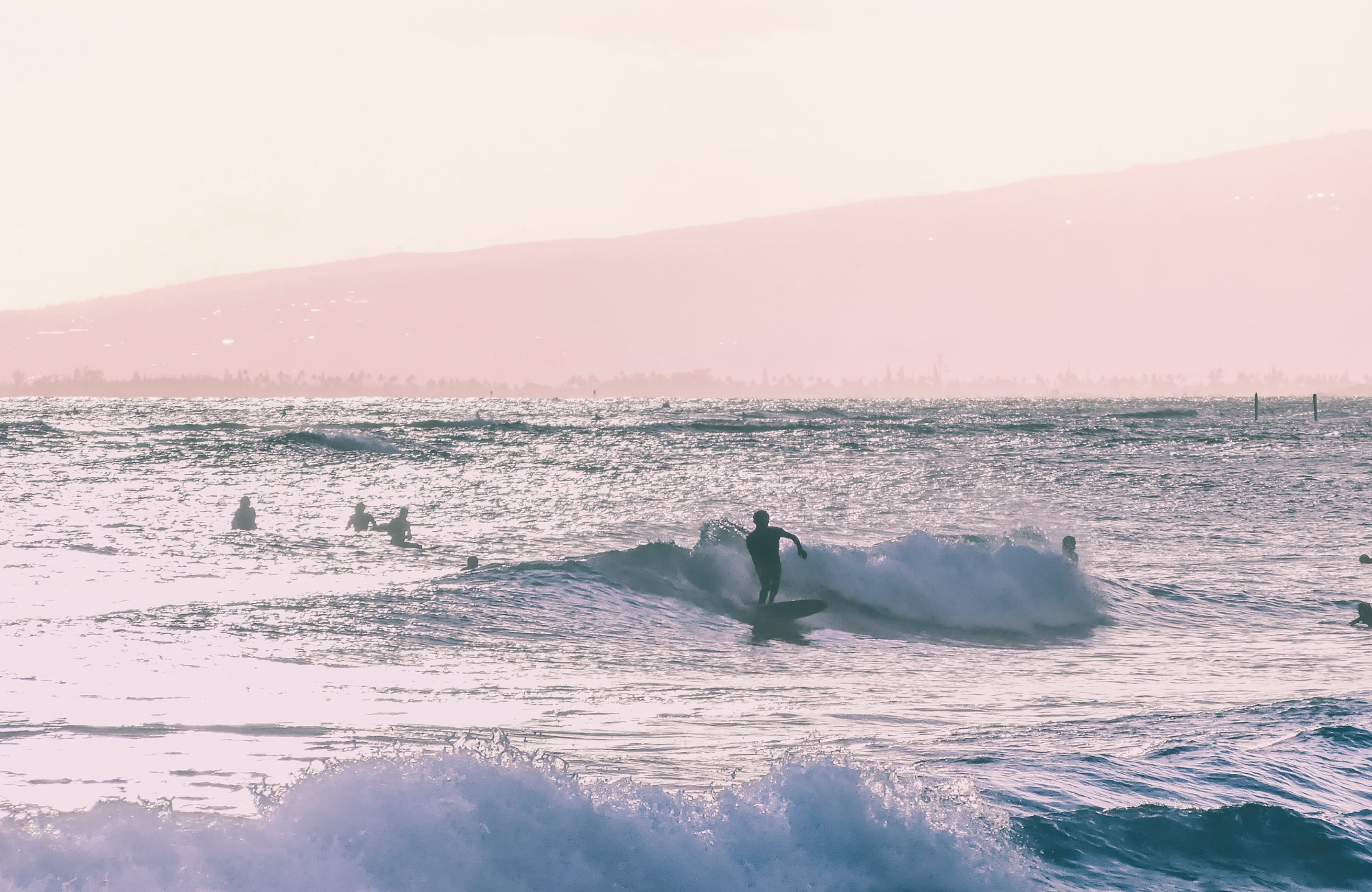 A surfer catching a wave at sunset on Waikiki Beach, Honolulu, Hawaii.