We surveyed more than 2,300 travellers worldwide to find out how planning for a stay will evolve in a world after COVID-19.*

When it comes to booking a property in the future, 55% scored sanitation and hygiene practices as ‘extremely important’ compared to price (48%) and location (45%). Reward and loyalty programmes ranked lowest (11%), after brand reputation (21%) and star rating (20%).

Travellers said that hygiene and sanitation practices (73%) and flexible cancellation policies (61%) have become ‘more important than before’. 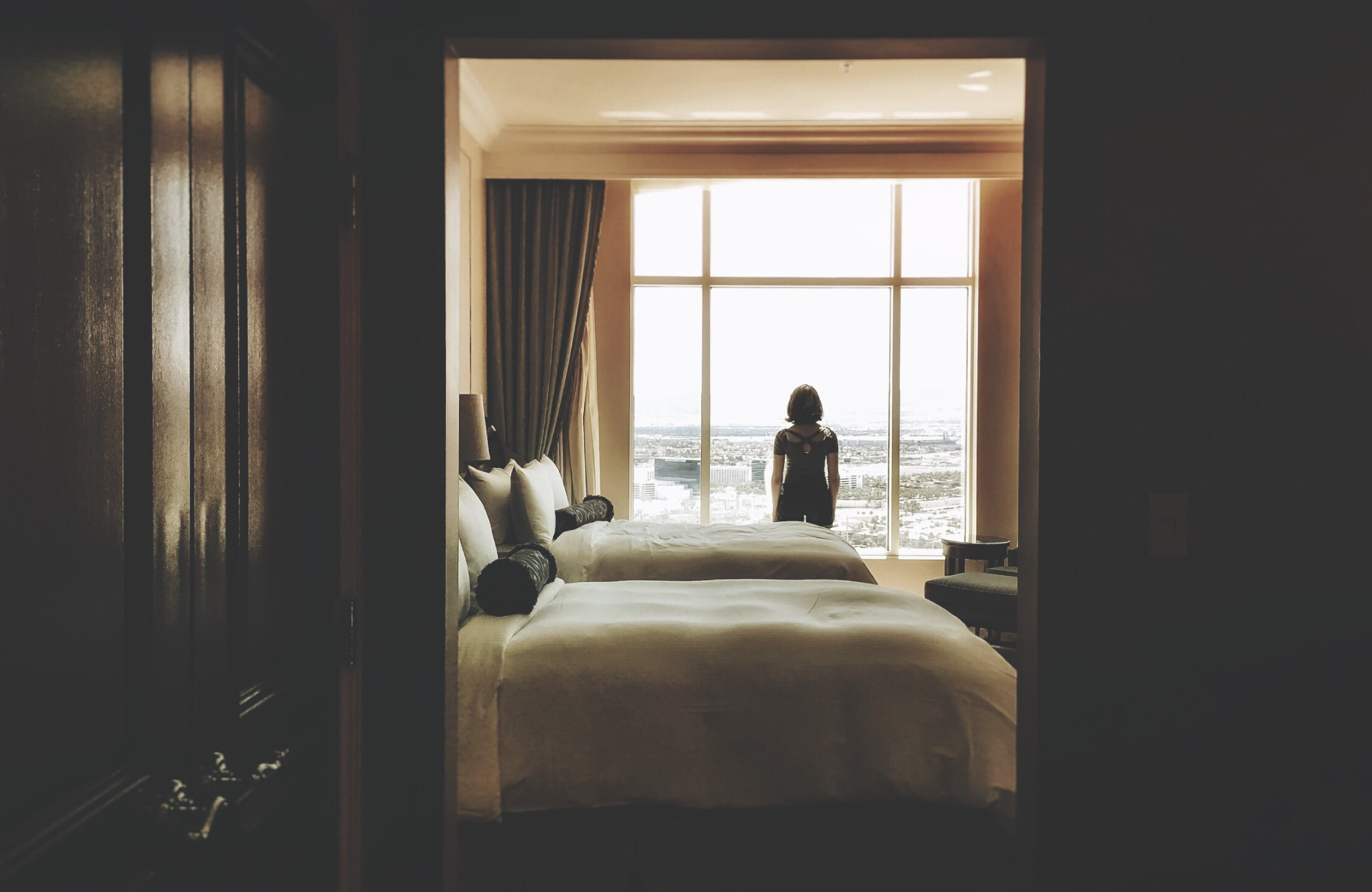 As travellers increasingly seek high standards of accommodation hygiene, we have recently integrated a cleanliness score on most accommodation properties offered on our platform to ensure travellers have transparent and straightforward access to the right information.**

“It's still early days for the industry’s recovery, but travellers have already determined that hygiene and flexibility are the new necessities in the face of COVID-19. Moving forward, it's imperative that travel providers not only implement measures to instil consumer confidence, but also find new ways to inform the holiday booking experience.”

Our data also reveals that the hotel experience as we know it today will be reshaped. Nearly half (46%) of the surveyed travellers say they will avoid shared amenities and common areas such as fitness facilities.

Also, 40% would prefer to dine outdoors, if given the option, while nearly one in five (19%) say they will look out for in-room experiences offered by the property such as private spa treatments and indoor workout videos.

Here are the insights from our 16th weekly pulse survey of nearly 10,000 travellers across the world, as well as key market trends.

After the last three weeks of declining traveller confidence, the trend continues as fewer people believe the global and domestic situations are getting better.

The number of travellers who believe the global situation is improving has fallen.

The number of travellers who think the situation is getting better has fallen, with more people saying it’s either staying the same or getting worse. 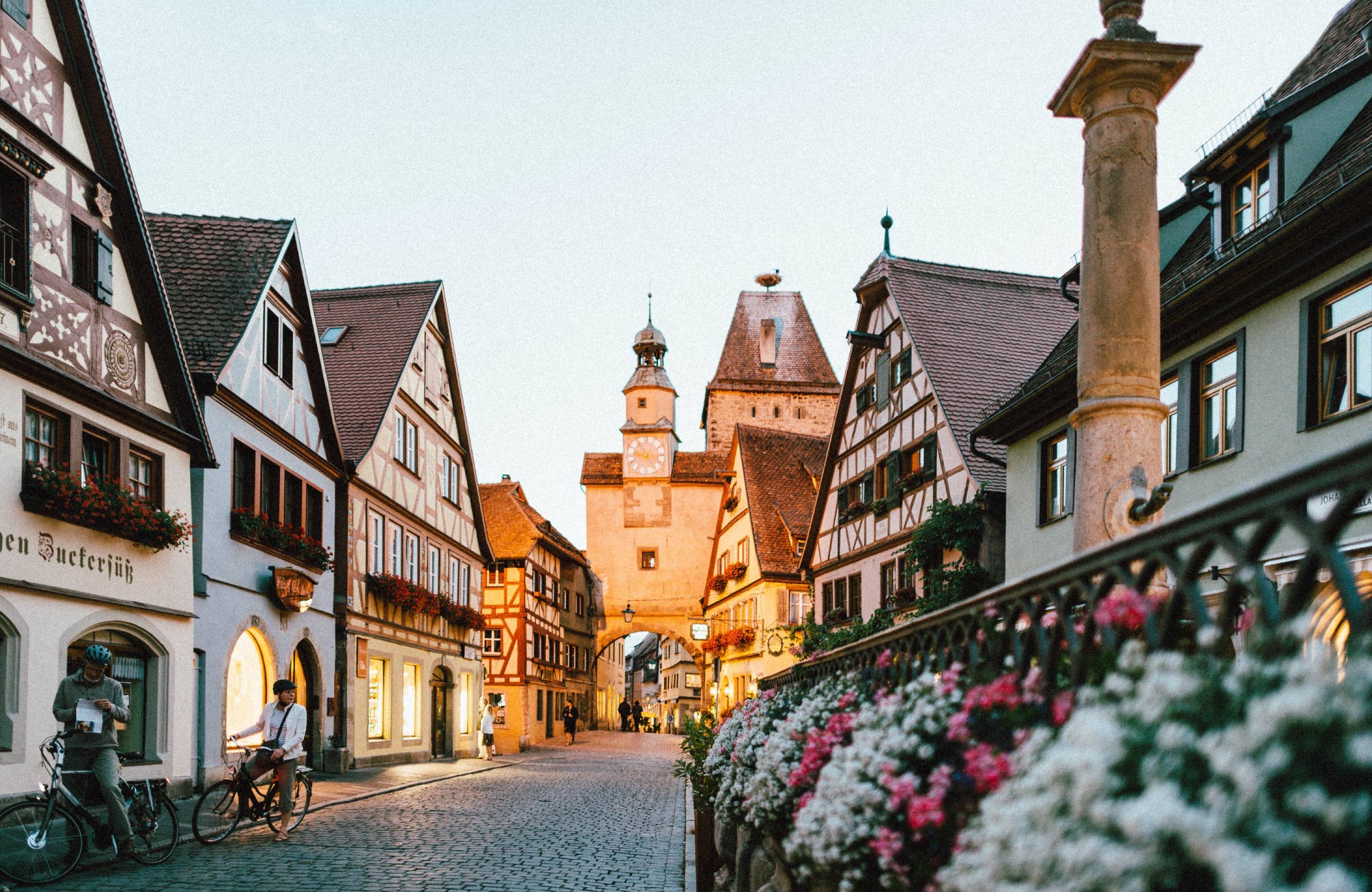 Canadians are the most confident in their domestic travel situation, when compared to Americans, Mexicans and Brazilians. 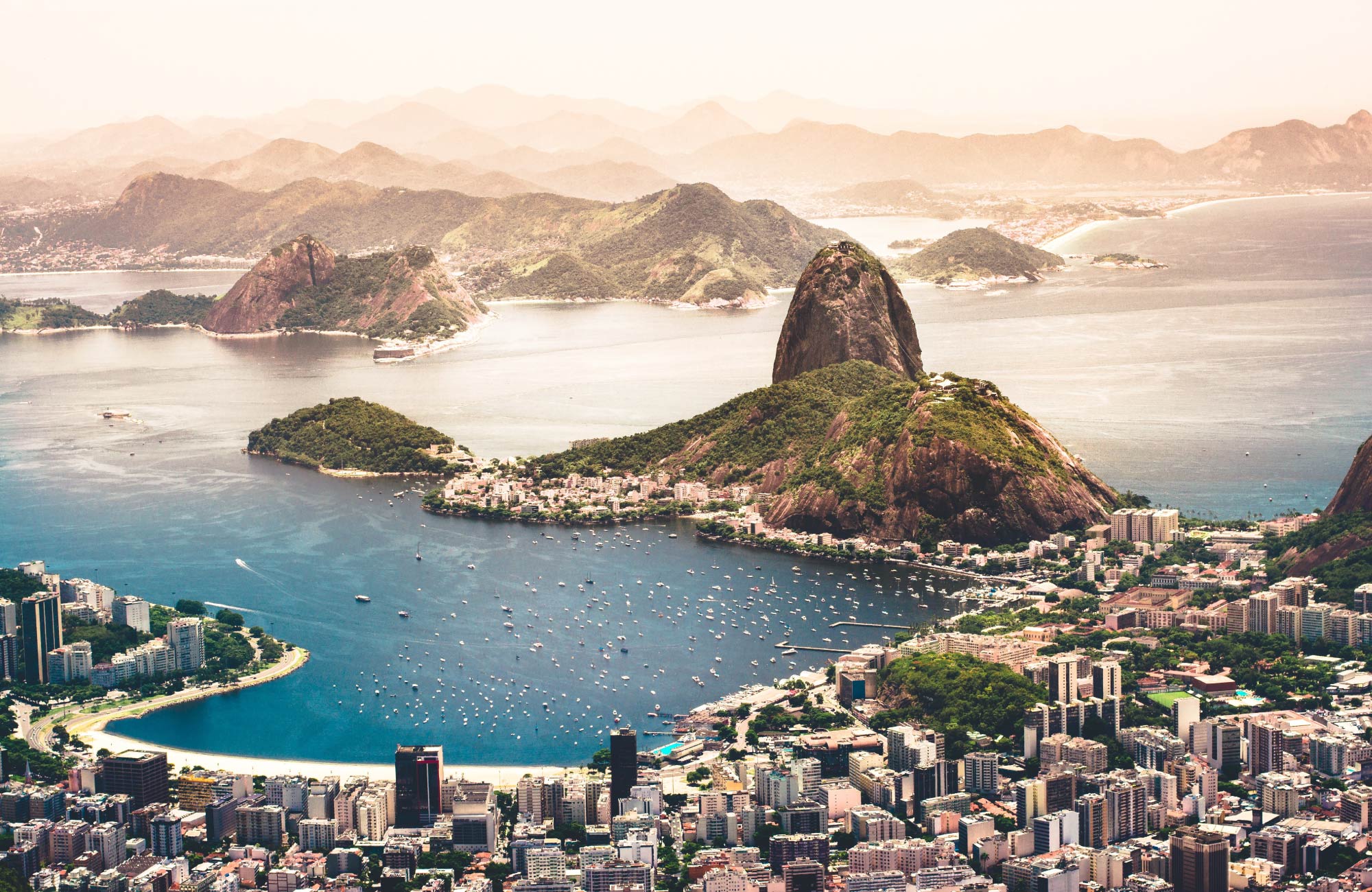 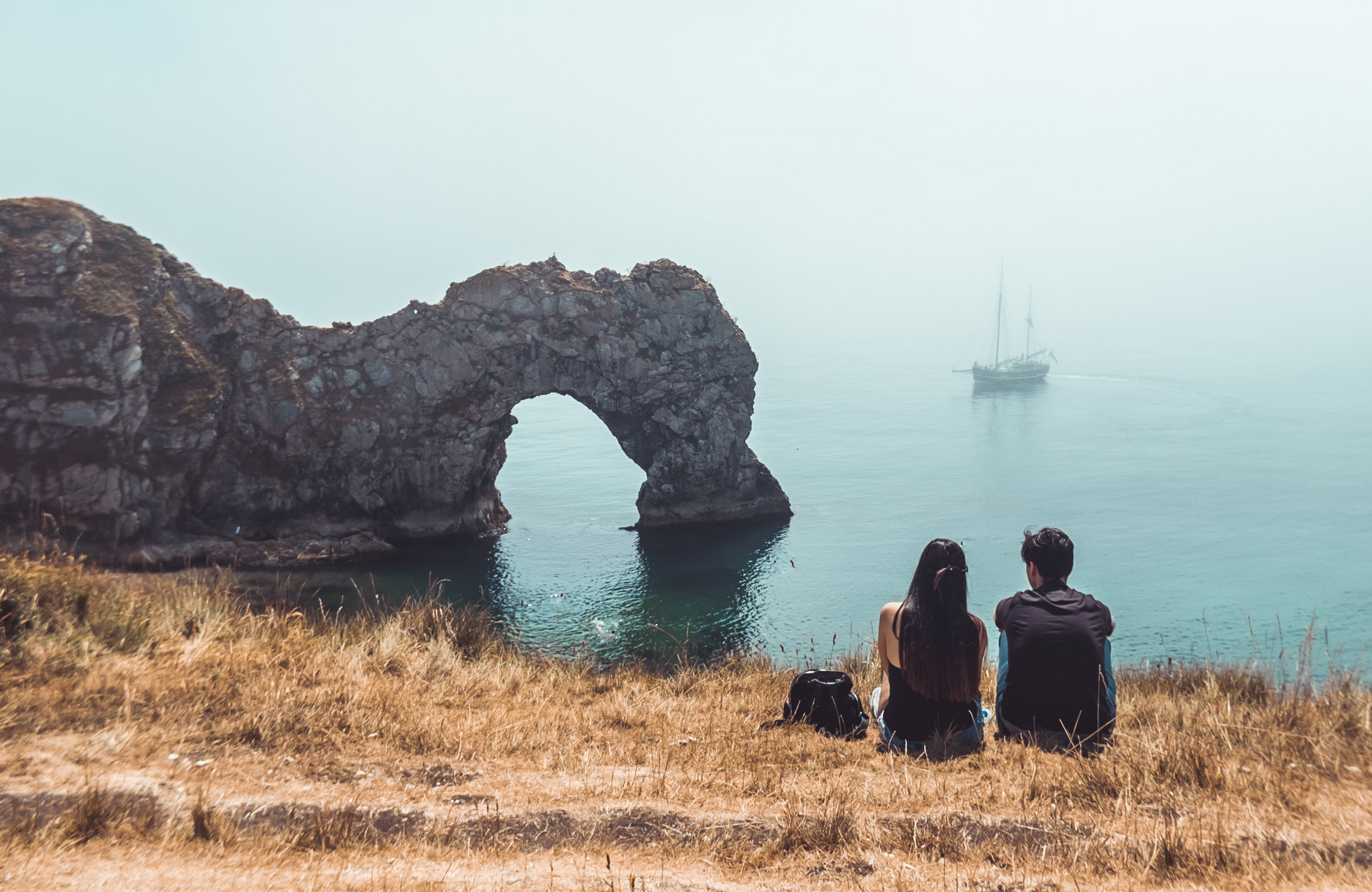 **Cleanliness scores are currently presented on Skyscanner desktop and mobile web platforms. The ratings are currently retrieved from TripAdvisor’s reviews in real time.