The air travel market is in a steady state of play, yet change is afoot - especially with the proliferation in low cost fares, even from legacy carriers.

In light of the report’s release, we share Skyscanner’s take on the latest state of the market, reinforced with our own Insights data. We shed further light on the opportunities which the current environment offers airlines in two of the key regions called out in the report: North America and the Middle East. Within both regions, we reveal new data showing high demand for trans-continental travel. 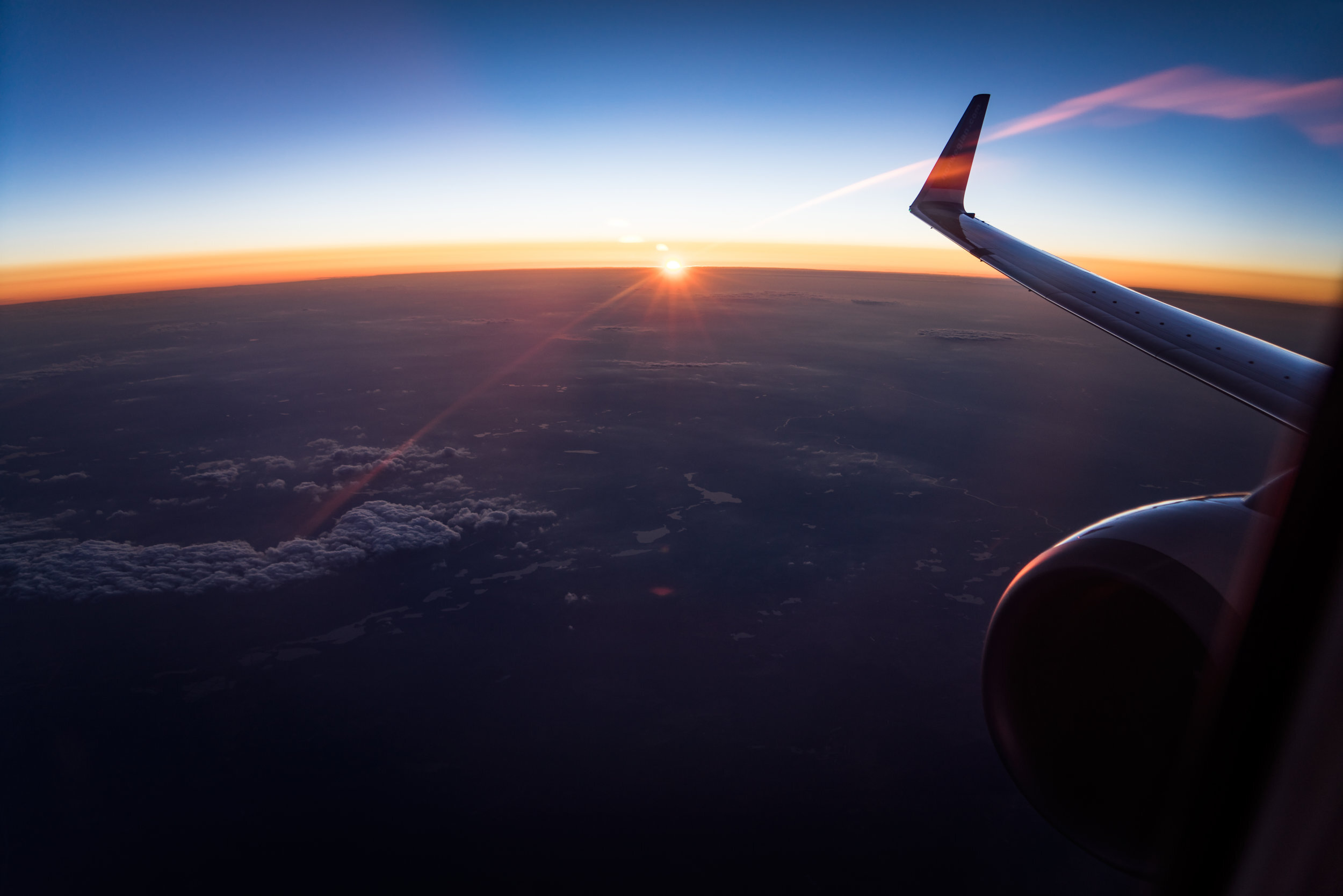 IATA’S latest report’s headline stats were conclusive; during May this year planes were full. In fact, most regions enjoyed record load factors in May.

What’s more, flying is getting cheaper, which IATA credits for fostering growth of passenger traffic. Airfares adjusted for inflation were 6% lower than last year. This mirrors trends witnessed by Skyscanner of late; in the long-haul market, for example, our data indicates that flights have been on average 10% cheaper year-on-year for travellers.

Airlines have faced challenges to profitability for decades and even in good times it’s important to watch economic factors closely. IATA reported during its Annual General Meeting this year in Cancun that the global airline industry is expected to make $31.4 billion profit on $743 billion in revenues in 2017, which amounts to a very modest $7.69 in average profit per passenger equivalent to less than 5% profit margin.

In the latest report, IATA warns of rising cost pressures, and softened business confidence. But the airline association expects passenger demand to remain high during the peak season of July and August.

On the whole, the picture points to passengers still wanting to get out and see the world. International travel accounted for 63.7% of all airline traffic. IATA reports that the number of travellers crossing borders increased around the world, with a rise in international traffic demand of 7.6%. 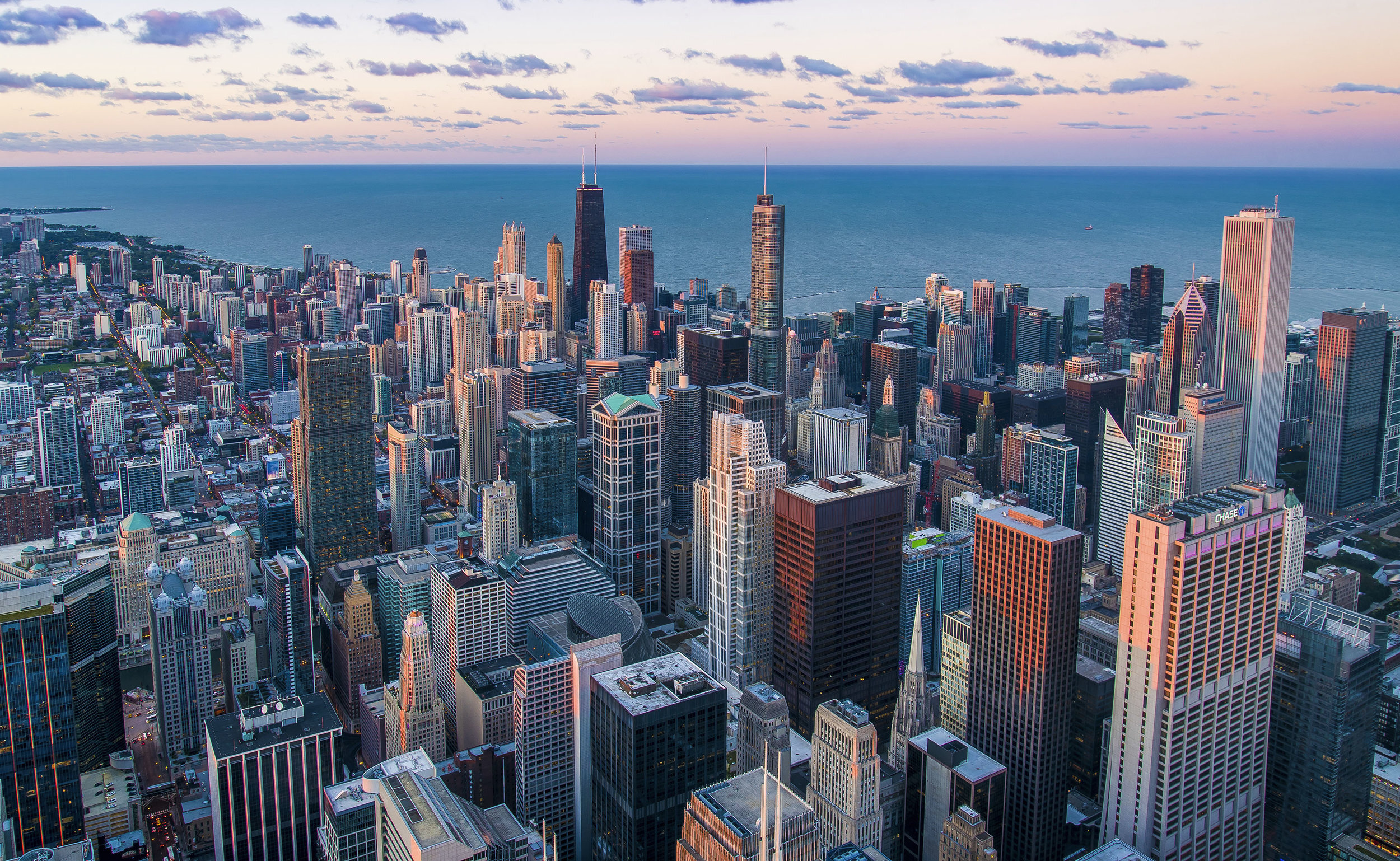 Skyscanner 360º view on North America
Against a backdrop of steady growth, Europe and the Far East routes are proving popular

IATA’s latest report called out North American airlines, who saw traffic increase by 4.8% in May year-on-year. This is lower than the 10.3% annual growth in April but still ahead of the 5-year average growth rate for the region.

IATA expects healthy regional economic conditions and a strong US dollar to support international air travel demand, although the stronger U.S. dollar may discourage some inbound travel. Load factor in the region rose by 0.5 percentage points to 80.5%.

The draw of Europe certainly appears to be holding up, according to IATA. Indeed, routes between North America and Europe experienced a Route Per Kilometre (RPK) growth rate of around 4% year-on-year to April, while also representing around 7% of the total global share of revenue (per kilometre), making it the third largest share among international route groupings. It’s likely that the dollar’s relative strength against Sterling and the Euro has been part of the draw for U.S. travellers.

Skyscanner data for the past twelve months confirms that London is a sure bet overall for U.S. travellers, as the most popular O&D in the region as of July, 2017. This will come as little surprise but may be of use to note for the handful of carriers now beginning to offer low-cost transatlantic options.

Those airlines planning for future opportunities in Europe will also be interested to see that Venice, Italy, comes in first as the fastest growing international destination from the United States’ (and the world’s) largest airport: Atlanta. This trend will be pleasing for US based carrier Delta who launched a direct flight from Hartsfield-Jackson Atlanta International Airport to Venice only two years ago.

Source: Skyscanner Travel Insight data shows the number of ranking positions gained by destinations from ATL every month over the previous 12 month period to July 2017

Reykjavik is proving very attractive as well, as the fastest growing destination by far from the major hubs of Chicago and Los Angeles. Efforts by Icelandair and WOW Air to promote travel to Iceland with affordable fares and attractive stopover packages, coupled with active press coverage of the destination in recent years, might help explain the popularity of Reykjavik to U.S. travellers. The recent dramatic Skyscanner Travel Insight trend for this particular destination demonstrates that Iceland is more than a passing fancy for US travellers and that the market might accommodate competition. Copenhagen, Lisbon, and Yerevan also make it into the fastest growing destinations out of either Chicago or Los Angeles.

Another notable trend, is the growing popularity of the Far East for Americans, with Tokyo, Osaka, Singapore, Phuket, Hanoi and Ho Chi Minh City all within the fastest growing destinations from CHI or LAX.

Source: Skyscanner Travel Insight data shows the number of ranking positions gained by destinations from CHI every month over the previous 12 month period to July 2017

Source: Skyscanner Travel Insight data shows the number of ranking positions gained by destinations from LAX every month over the previous 12 month period to July 2017 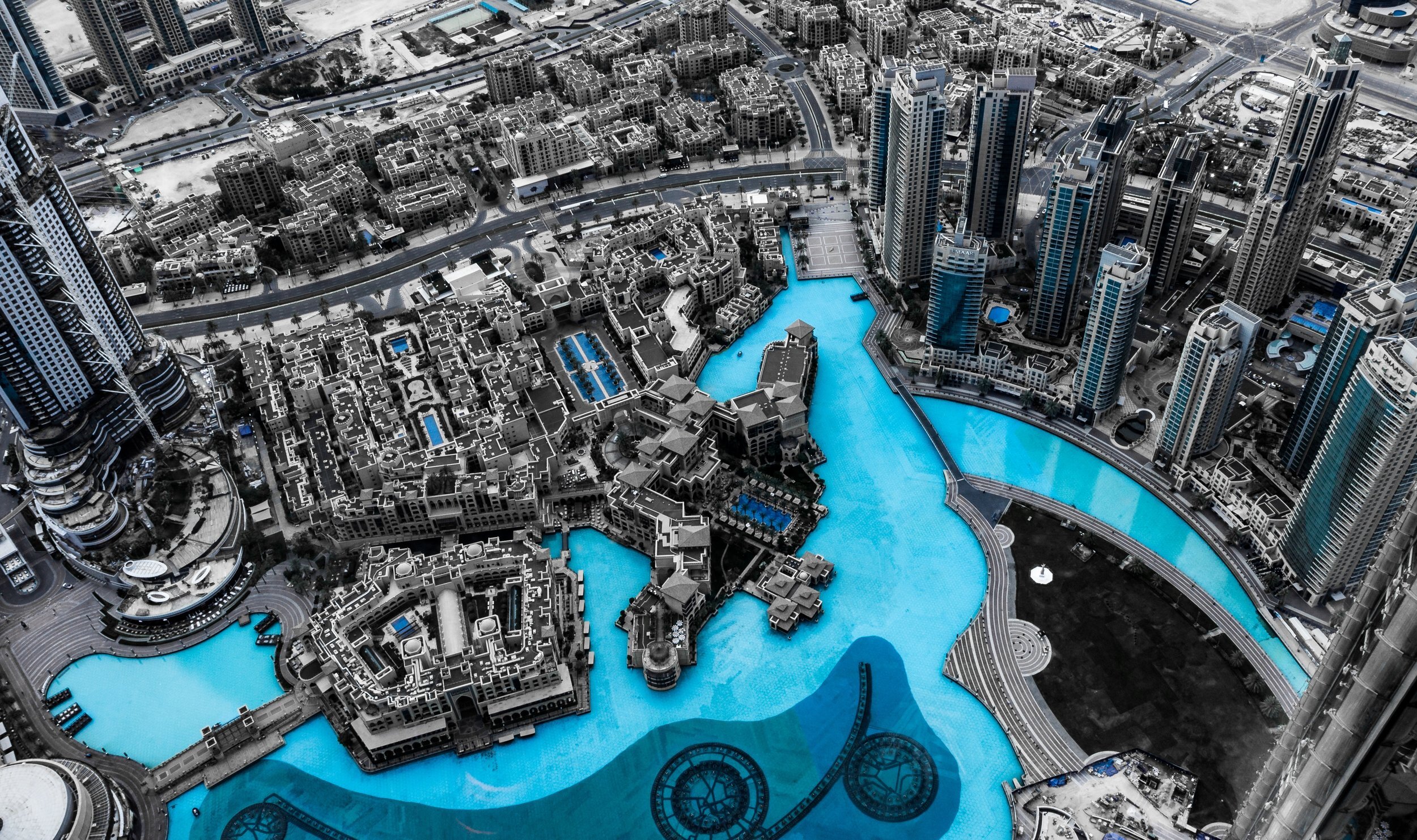 IATA’s report indicated that this May, Middle Eastern carriers came close to an eight year low, with only a 3.7% increase in traffic year-on-year. Load factor also dropped by 1.3 percentage points to 69.8%. IATA says this slowdown may be attributed at least in part to the ban on the carriage of large portable electronics devices (PEDs).

However, Middle East- Asia trans-continental routes did experience high Revenue Per Kilometre (RPK) growth at around 7% year-on-year. As such, travel to Asia had the strongest RPK growth rate from the Middle East compared to other regions.

When Skyscanner drilled further into the data between these two regions, our figures also support this interesting trend. While IATA’s report may have indicated that overall load factors were down for the region, we found that Asian destinations, particularly in the Philippines and India are trending.

In Dubai, Manila and London are neck and neck for the top spot O&D, with Manila slightly ahead. Luzon, Philippines is the top trending destination followed closely by Tbilisi, Georgia.

Most popular Origins and Destinations flying out of Dubai, UAE

Skyscanner Travel Insight data for the past twelve months also shows that India is an increasingly popular destination in Abu Dhabi. Cochin International is the most popular O&D as of July 7, 2017. Chennai, India is the top trending destination, followed closely by Bangalore.

Most popular Origins and Destinations flying out of Abu Dhabi, UAE

The large guest worker population in the GCC countries may explain the high level of consumer interest in India. And it’s a trend worth close attention from carriers.

IATA has also identified India as a growth market. It is currently tied for third position with Indonesia in terms of seating capacity in Asia, after China and Japan. The Association’s 20-year air passenger forecast estimates that India will overtake the UK to become the third largest air travel market by 2025, serving 278 million passengers. By 2035, India is expected to serve 442 million passengers.

While reviewing market performance in reports, such as IATA’s, helps track the effectiveness of current airline strategies and reveals important patterns for the global airline industry, forward-looking projections based on consumer intent, as revealed by Skyscanner Travel Insight data can help interpret the effect of recent changes in the competitive landscape.

At Skyscanner, we sit on a wealth of this forward-facing data thanks to more than 60 million visitors planning their travel with us every month. Want to hear more about how our data can help your airline spot commercial opportunities?