Welcome to our fourth travel insights report of 2021, where we share our weekly traveller pulse survey alongside the latest trends and flight search data.

These are the insights from our weekly pulse survey of more than 2,000 travellers across 19 key markets.

Traveller confidence has grown further over the past week, with more people thinking the global situation regarding COVID-19 is improving. We have to go back to early June of last year for these numbers to be any higher. 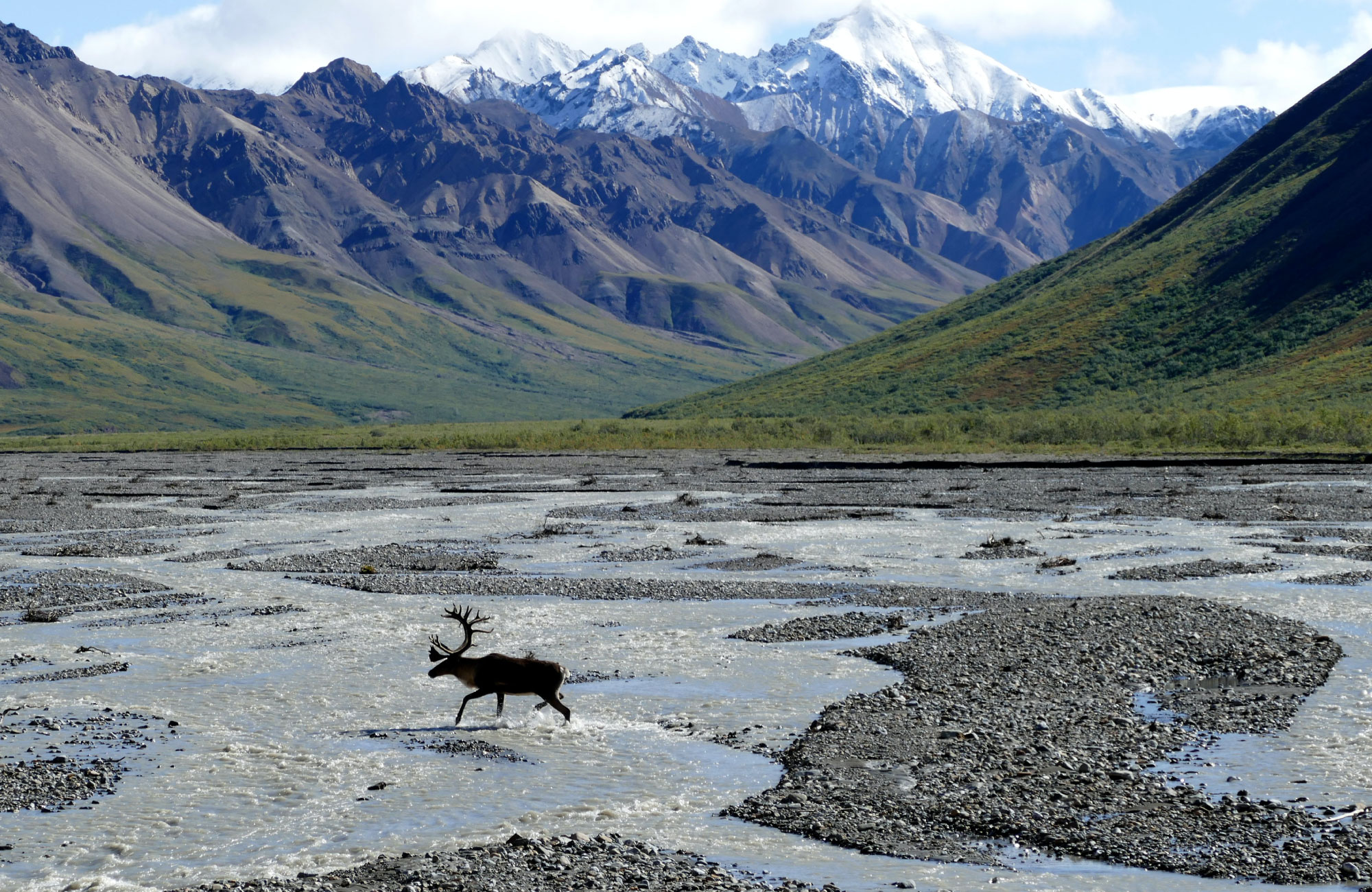 On a regional level, people in the Americas are most confident about the global situation, with an increase of 5%, followed by those in APAC. Overall, travellers in EMEA are the least confident, with levels remaining the same over the past three weeks.

Similar to the attitude towards the global situation, there’s been a further rise in the number of travellers believing their domestic situation is getting better. Again, we’d have to go back to June last year for these levels to be higher. 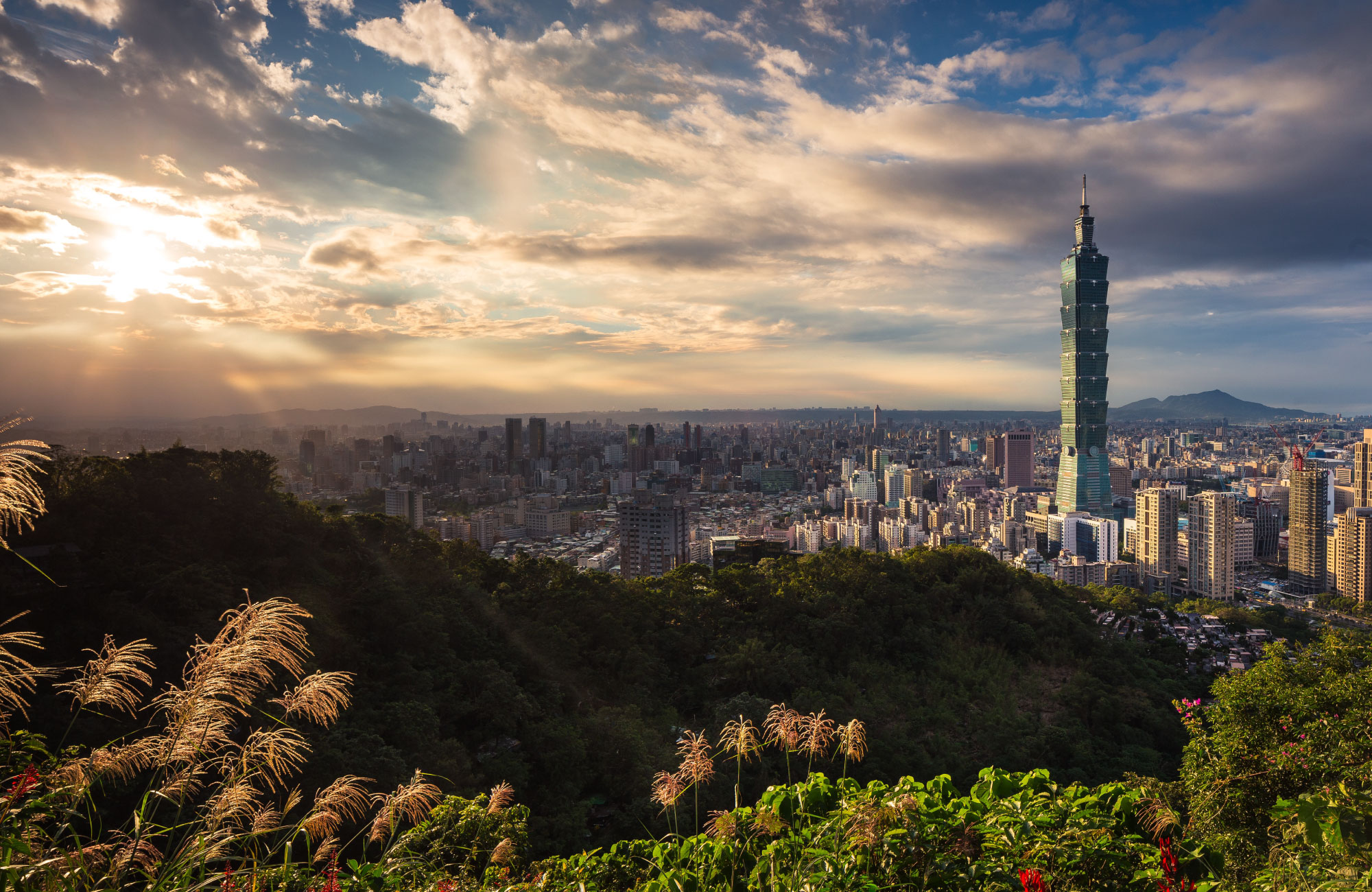 The sun setting behind the city of Taipei, Taiwan.

On a regional level, travellers in APAC are the most confident about their own domestic situation, with almost three-quarters saying the situation is getting better and only 8% believing it’s getting worse.

People in the Americas are the second most optimistic, with travellers in EMEA third. Interestingly, more people in EMEA think the situation is staying steady compared with APAC and AMER.

These arc diagrams show the relationship between different emotions felt by travellers.

The circles represent the emotions that each traveller tags, while the size of the circle reflects the proportion of travellers feeling that emotion, with the line thickness representing the strength of the interaction.

The following diagrams show the data for the last seven days compared to the arcs of six months ago, October 2020.

The past seven days show there are strong relationships between many negative feelings, with travellers angry, anxious, frustrated and uncertain – similar to what they felt six months ago. But what we are seeing compared to October are more feelings of hope and optimism, particularly linked to feelings of anxiety.

Travellers are also feeling confident, something that was missing before. These feelings of confidence are linked closely to hope and optimism, which are themselves linked to a positive outlook on travel.

Six months ago, travellers were feeling anxious, frustrated and uncertain. But they were also being patient, knowing things would improve. The last seven days show more positive feelings being experienced by travellers, with fewer connected negative emotions. And while there’s a lot of acceptance, there’s also a strong relationship between calm, hope, optimism and positivity – something that didn’t exist in October.

There’s anger, frustration and uncertainty from European travellers over the past week, likely driven by escalating COVID-19 situations in Germany and Italy. There are especially strong links between anger and frustration and anxiety and frustration. But there’s a lot of hope and optimism too, with more people feeling positive about the situation than they were back in October.

Travellers at the moment across the Americas are experiencing the same mix of emotions they were six months ago. There are continued levels of anger, anxiety, frustration and uncertainty, but those who are feeling anxious are also optimistic, which wasn’t happening back in October.

Positivity from UK travellers for this summer

One year on from the WHO declaring COVID-19 a pandemic, our data shows a groundswell of positivity towards travel in recent weeks from UK travellers.

Our latest survey indicates that 66% of UK travellers believe the global situation is getting better, a trend which has been increasing week-on-week.* 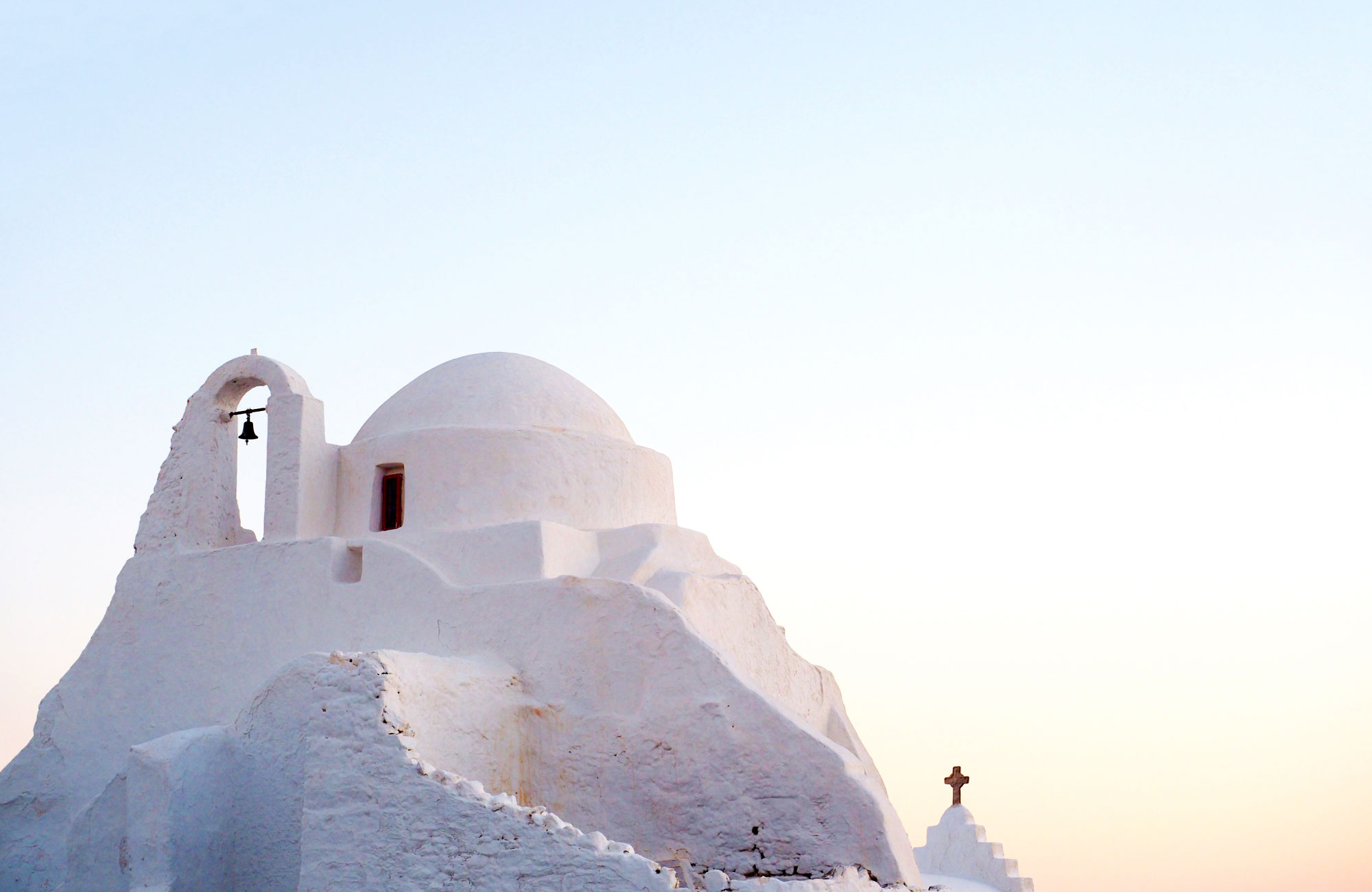 A whitewashed domed church in Greece.

“After a year of ongoing restrictions, people are beginning to look forward to the possibility of travelling again, with renewed positivity among UK travellers on Skyscanner translating into surges in both searches and bookings over the past few weeks.”

“Our community has been really engaged with the changing travel landscape and are reacting to the news as the situation evolves. The potential easing of restrictions in the summer combined with the vaccine rollout has led to hopes that trips with family and friends to favourite European destinations might be just around the corner.”

Spain was the top destination booked by UK travellers on Skyscanner immediately following recovery roadmap announcements, with the most popular outbound month being August.

Searches to Greece from the UK for summer 2021 have increased 44% week-on-week, with the top increases being:

** Analysis period is 22.2.21 to 24.2.21 following government roadmap announcements, which included the potential re-opening of international travel