Here are the insights from our 14th weekly pulse survey of nearly 12,000 travellers across the world, as well as key market trends.

After last week’s dip in traveller confidence, the trend continues as fewer people become optimistic about travel and more think the situation is remaining the same.

As the number of Covid-19 cases continues to rise in some countries, the road to recovery – although heading in the right direction – is proving to be a little bumpy.

The number of travellers who believe the global situation is improving has dipped across all regions. It remains highest in EMEA, followed by AMER and then APAC.

The number of travellers who believe the domestic situation is improving or getting worse has stayed the same, with more thinking the situation remains unchanged.

Summer travel is returning in the US 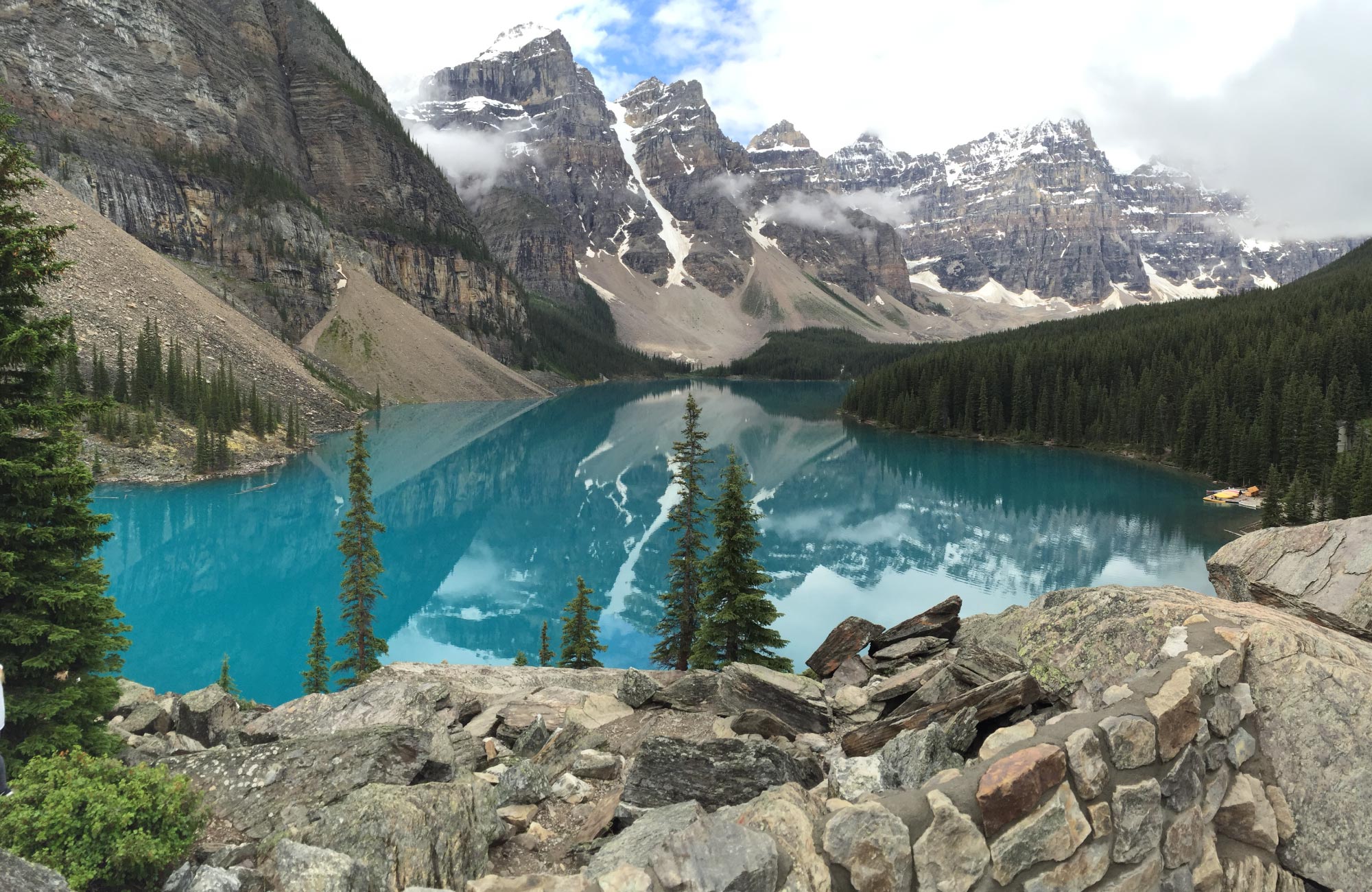 Brazilian travellers continue to be optimistic 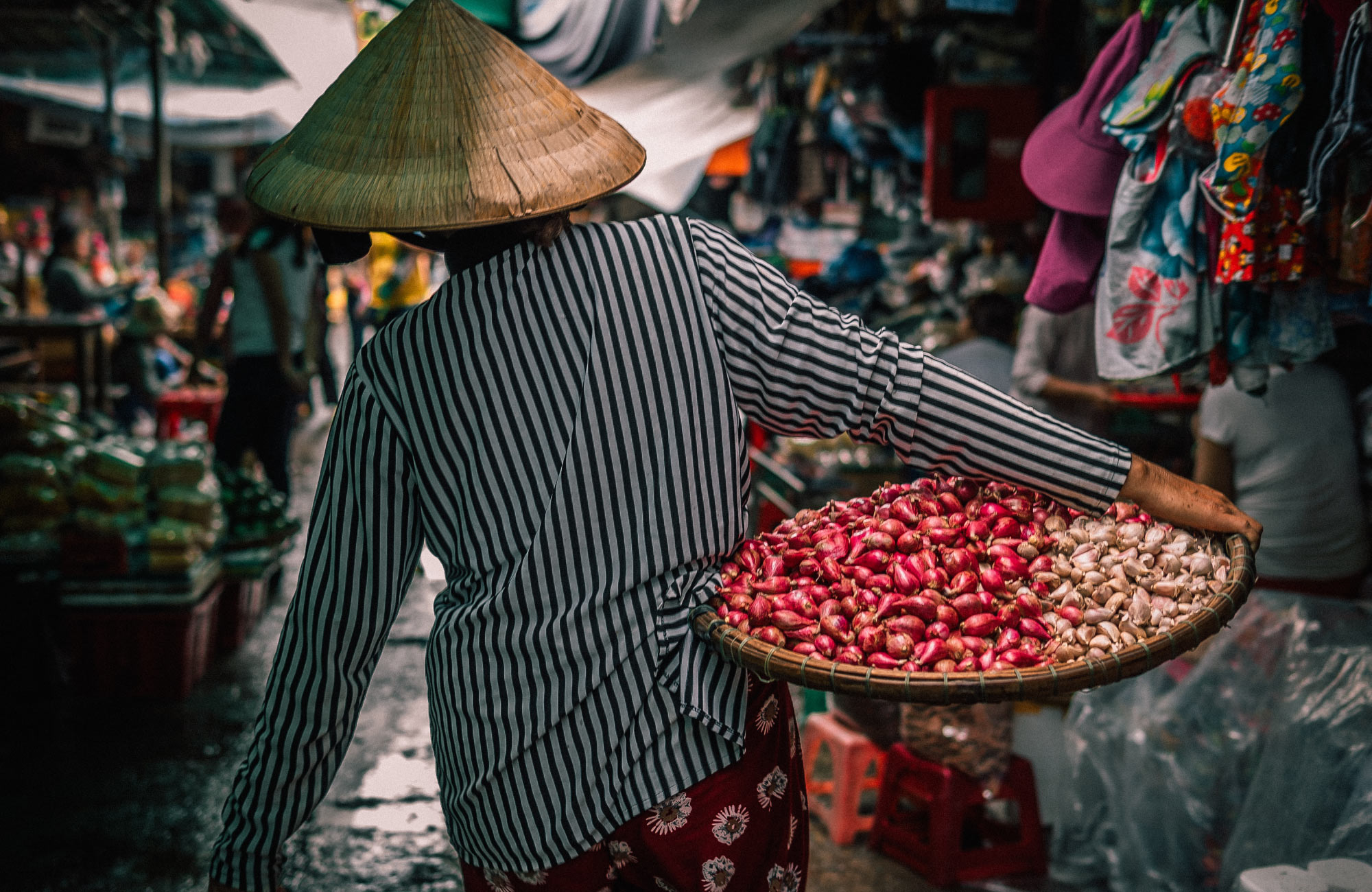 Another week of continuous recovery 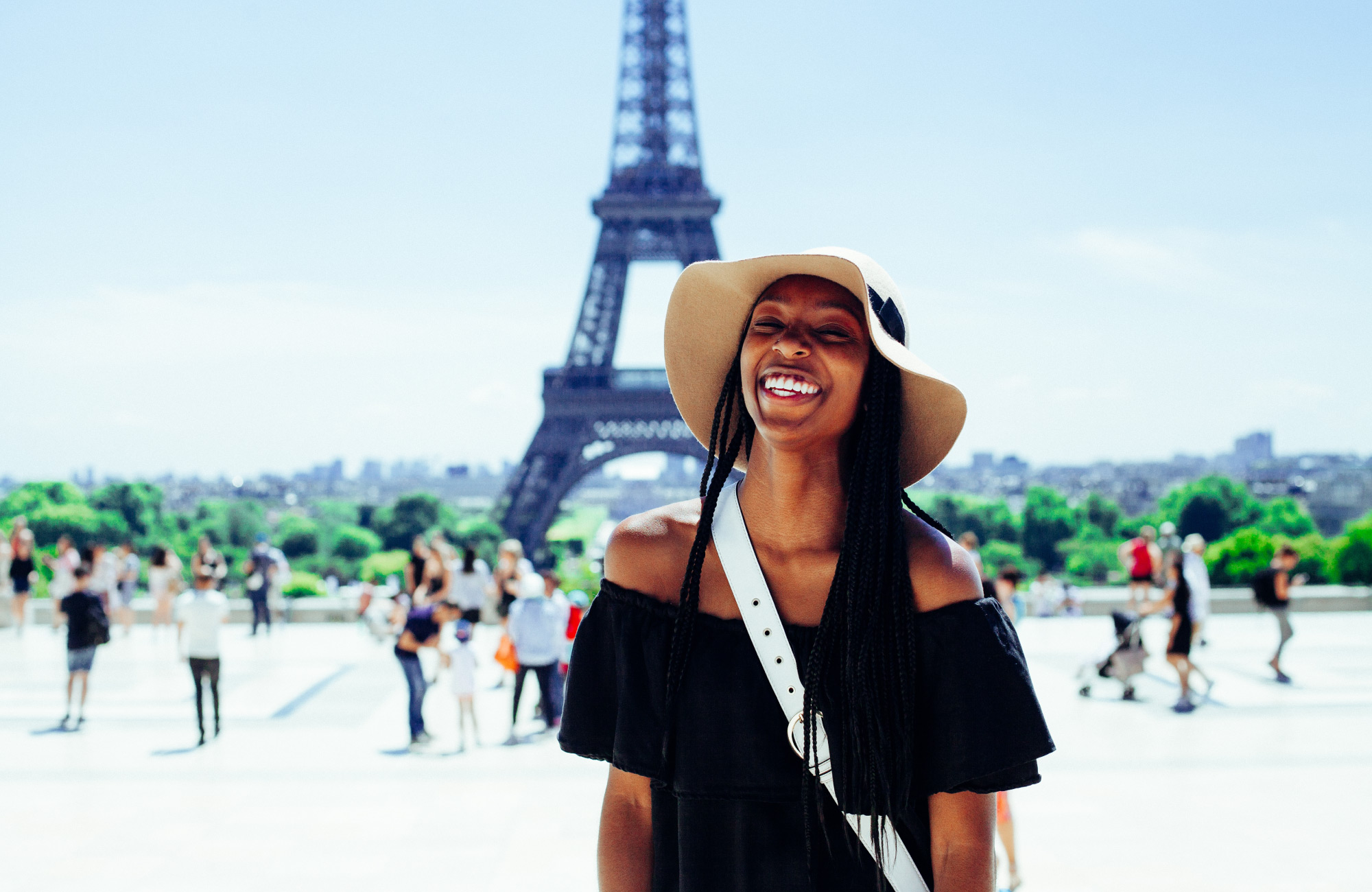 Attitudes in the UK continue to shift

There's increasing confidence in global travel. The table below shows the top 10 searches for economy return fares for the period August 2020 - December 2020, searched for between 15 June and 21 June. Note the inclusion of Bangkok and Dubai. 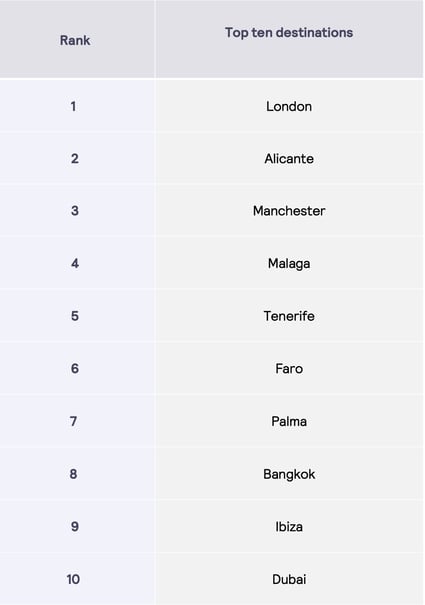 “With restrictions loosening, we see the appetite for travel returning”

“Safety has rightly been the top priority for many people during the Covid-19 pandemic, but with restrictions loosening, we see the appetite for travel returning.

“The events of the past three months have underscored the importance of human connection and quality time with loved ones, and we know from our website traffic and customer behaviour that people are beginning to look for their next trip. People feel overwhelmed and powerless, and it is imperative that we, the wider industry and appropriate bodies, empower them to make informed decisions about travel.”