Europeans can't wait to get back to the US

After being unable to visit the United States since March 2020, European travellers are eager to get back to some of their favourite destinations, particularly New York.

The top five inbound countries to the US are:

While booking horizons remain short, there are early signs that confidence is returning as demand also grows for the key holiday periods of Easter and summer 2022.

There’s high demand for travel this side of Christmas, especially in the next two weeks (after the borders have opened) and the two weeks before 25 December.

The top destinations are:

The top routes are:

New York City is the most popular US destination for UK travellers.

There’s a similar profile to the UK in terms of demand:

Again, there’s a similar demand profile to Spain and the UK:

Italy has a similar demand profile to Germany, Spain and the UK:

Bookings to the Caribbean are on the rise

Bookings to the islands of the Caribbean are increasing from travellers around the world, with sun-seekers in Germany, the US and the UK leading the charge.

*WoW is comparing bookings from 18-25 October to 26 October-1 November.

A turtle exploring the waters around Speightstown, Barbados.

“Winter sun holidays are typically one of the more expensive times to get away as UK travellers look to escape to warmer climes during the busy holiday season. However, this year with many airlines and travel providers offering staggering savings on travel to luxury destinations, Skyscanner has analysed the savings to be made for those wanting to head abroad for some winter sun.

"With many long-haul tourist destinations relying on travellers for their income, we expect to see similar offers and deals from travel and holiday providers across the board as they focus on boosting traveller confidence and local tourist economies.”

After falling through the second half of October, traveller confidence has shot up over the first week of November – almost rising to levels seen in late June.

On a regional level, travellers in the Americas and Asia Pacific are the most optimistic and confident they’ve been during the entire pandemic. Confidence levels in EMEA have dropped considerably over the past few weeks. 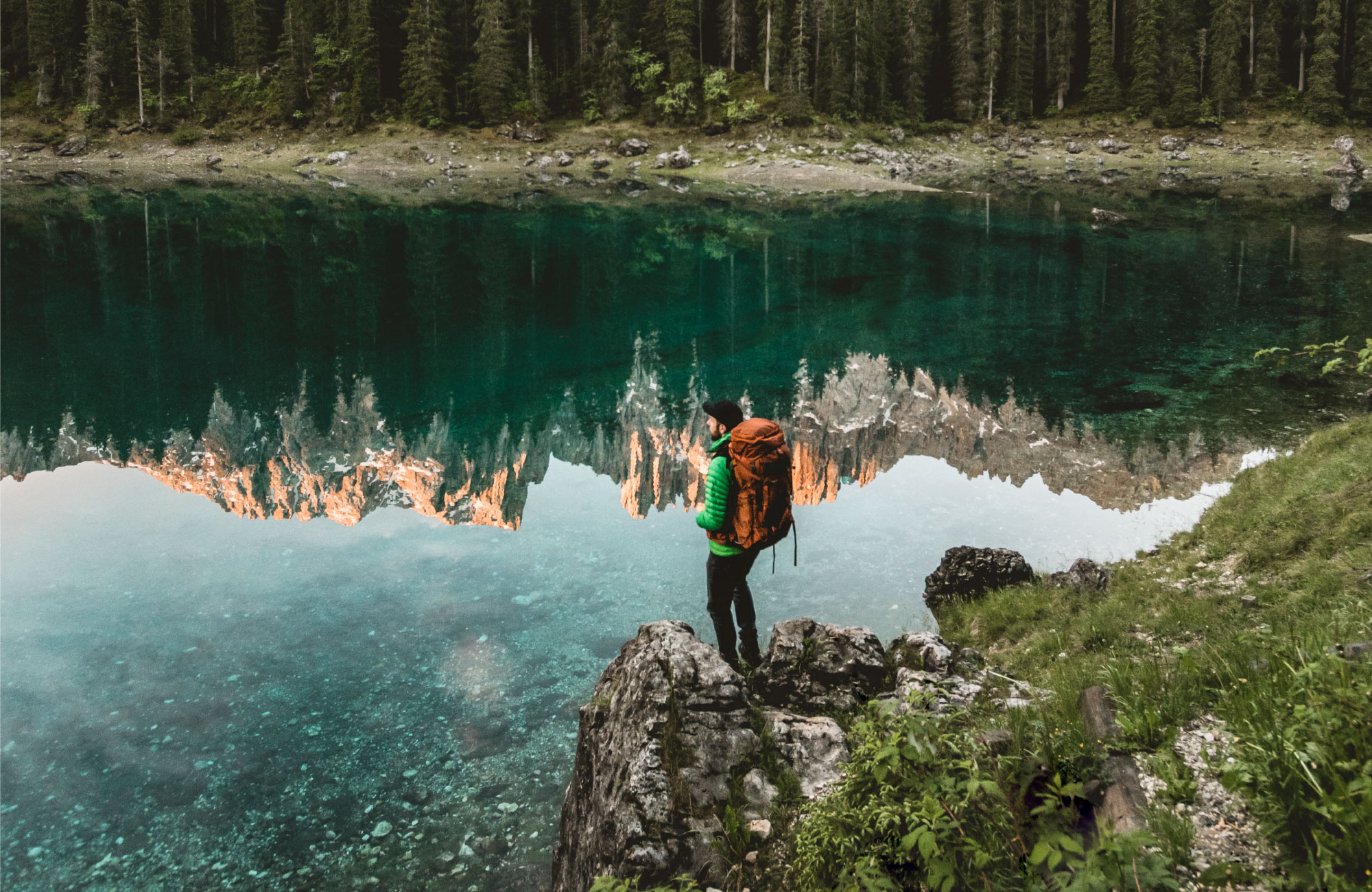 A hiker near Nova Levante in the Italian Dolomites mountain range.

The number of travellers believing their domestic situation is improving has started to rise once more, having fallen shortly from the middle of October.

On a regional level, travellers in the Americas are the most optimistic – with their levels far higher than at any other point during the pandemic. They're followed closely by those in Asia Pacific. Travellers in EMEA are the least optimistic, with just under half of people surveyed believing the situation in their region is getting better.