The rise of domestic and regional travel

As countries begin to relax restrictions for some domestic travel and work towards agreements for air bridges and travel bubbles, we're seeing what the new normal for search intent looks like.

The UK looks to France and Italy

Announcements from European countries on the possible summer re-opening of borders led to a surge of interest among UK travellers:

Searches for car hire increased in many European countries, as travellers look for road trips as a way to start exploring domestically:

Domestic searches are on the up in APAC

In Australia, people are searching closer to home, with a surge in interest for northern  destinations:

Following the announcement of the Trans-Tasman travel bubble between Australia and New Zealand, Queenstown and Auckland were in the top three most searched for destinations by Australians in the last week. 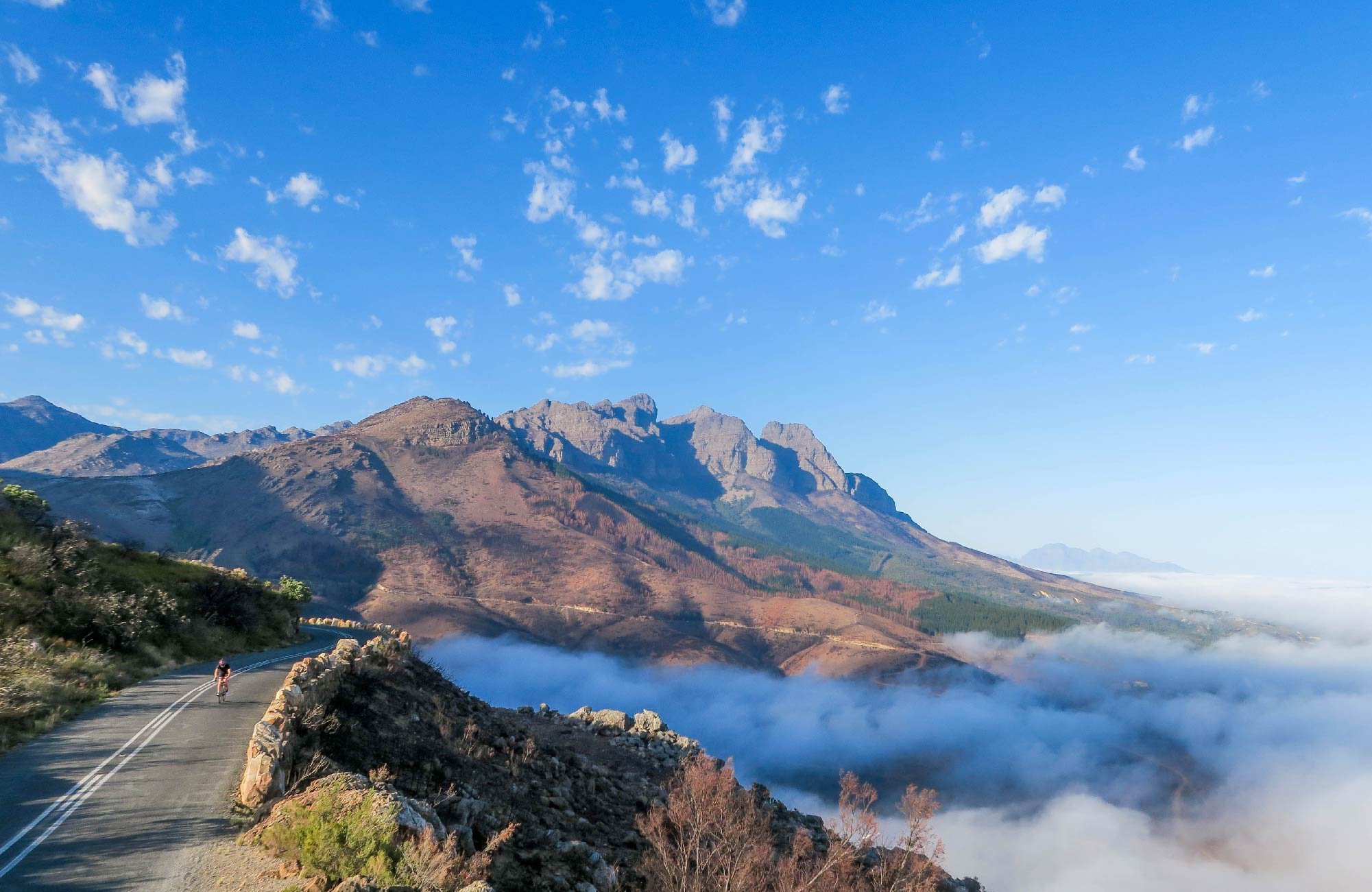 Elsewhere in the region, over 50% of searches in countries such as Japan, South Korea and Vietnam are now for domestic travel: 52%, 59% and 55% respectively.

Ahead of Memorial Day in the United States, the re-opening of cities is attracting attention with flight searches to both Tampa and Orlando increasing by over 58% for travel between May 21 and June 30.

These are the insights from our ninth weekly pulse survey of nearly 6,000 travellers around the world.

Anxiety around travel is falling

The risk perception of travel is falling

“Travellers will adapt their planned destination according to government regulations”

“Nations around the world are discussing new travel alliances. As certain countries have been named, we've seen a correlation with an increase in search data to those locations, intimating that travellers will adapt their planned destination according to government regulations.

“Safety is, of course, paramount in many people’s minds. Many travellers are taking advantage of the airlines and hotels who are offering their most flexible cancellation policies ever and booking international travel for later this year and early next.”